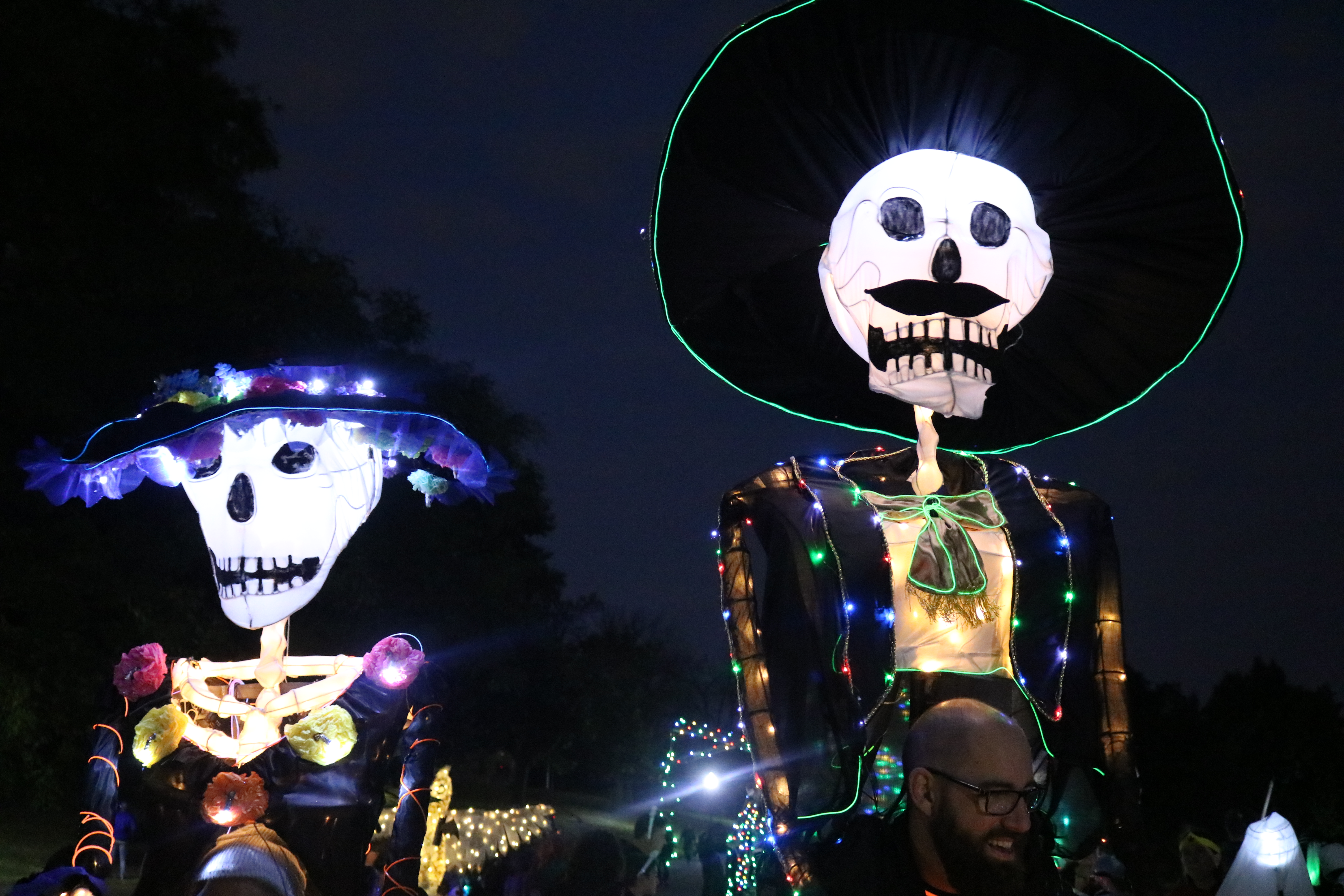 On October 26th 2019, the Great Halloween Lantern Parade and Festival in Patterson Park celebrated 20 years of lantern magic. Produced by Creative Alliance, Friends of Patterson Park, and the Baltimore City Dept of Recreation and Parks the event featured lantern-making workshops, an artist market, tons of food trucks, hayrides, a beer garden, stationary lanterns, pop-up performers, and of course, a main stage with live music and dancing. Thousands of neighbors, artists, musicians, and performers came out in their most creative costumes and many brought extravagant homemade lanterns. The Parade, which is open to all, started at Boat Lake and went east to the annex of the park and then back to Pulaski Monument. After the parade ended, spectators headed back to the main stage for a special finale performance and dance party. This year's theme was 20th Anniversary. Previous themes have included: 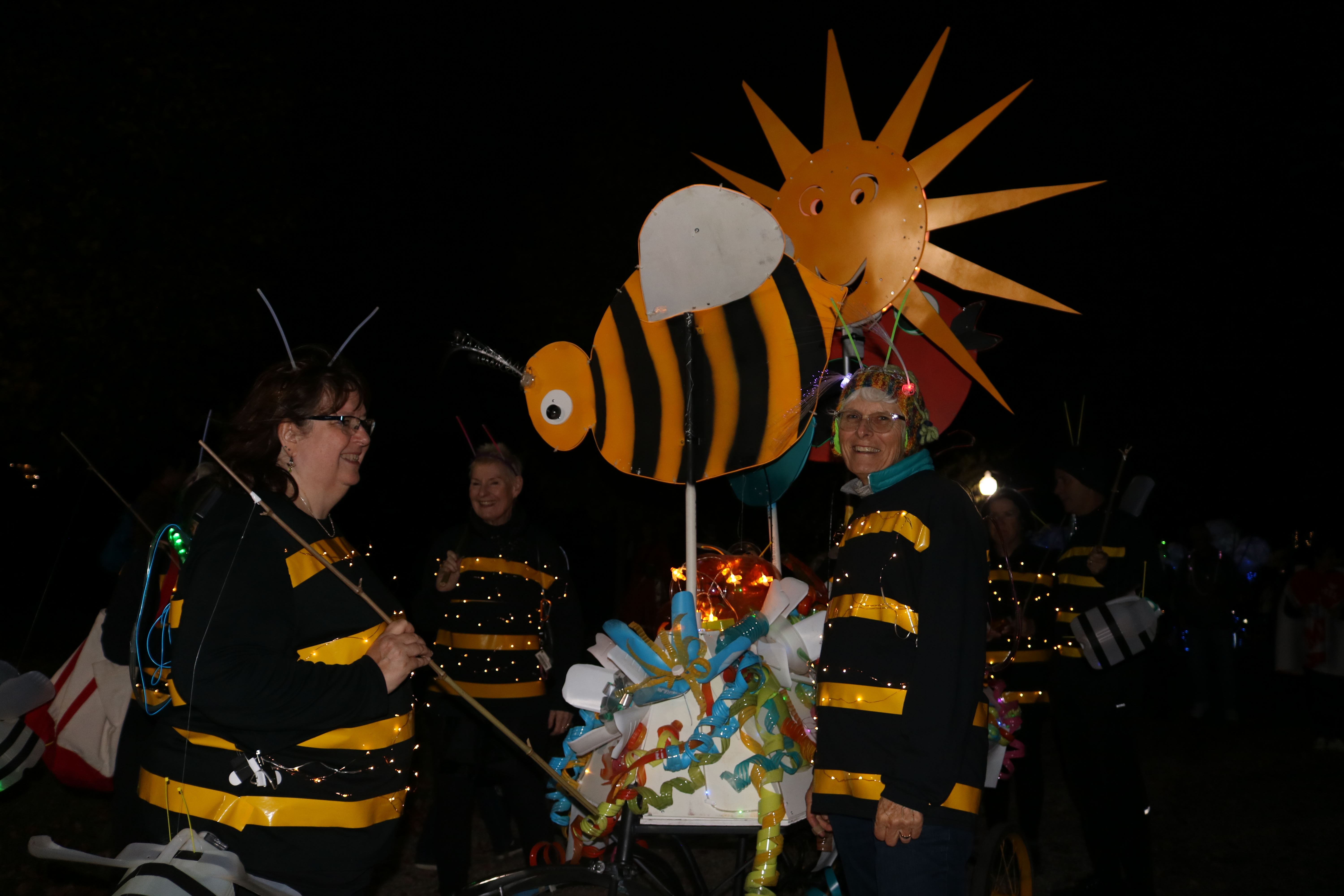 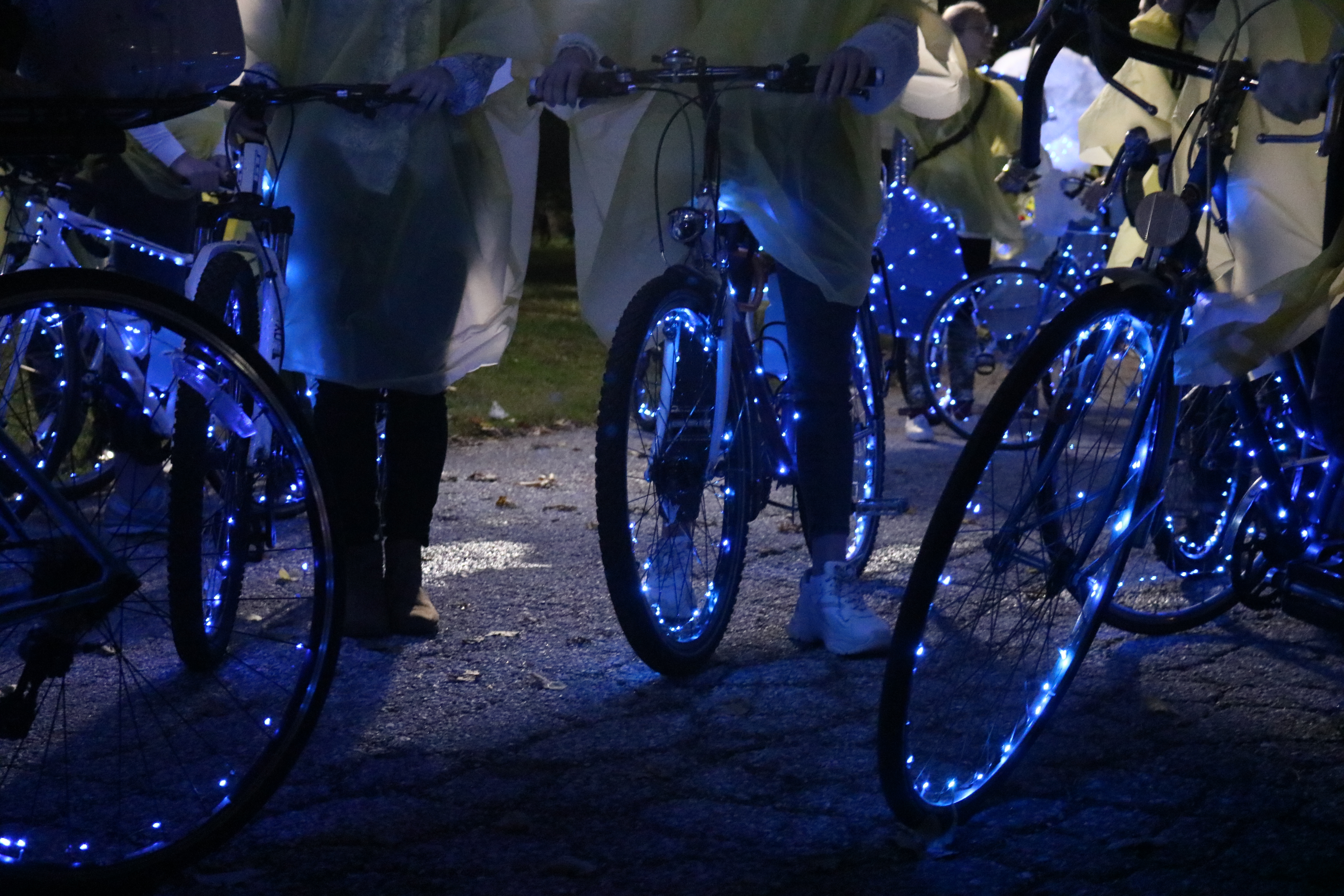 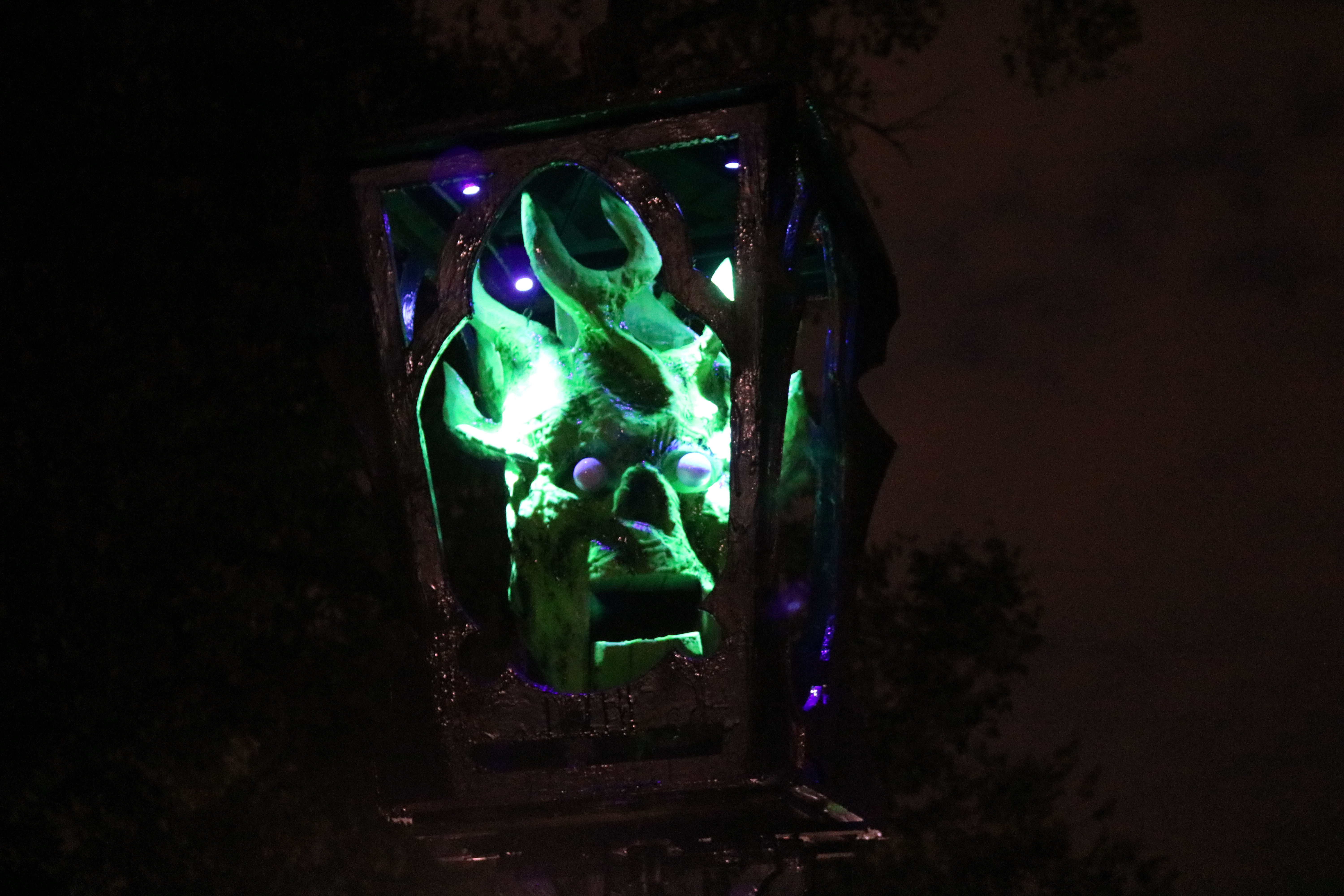 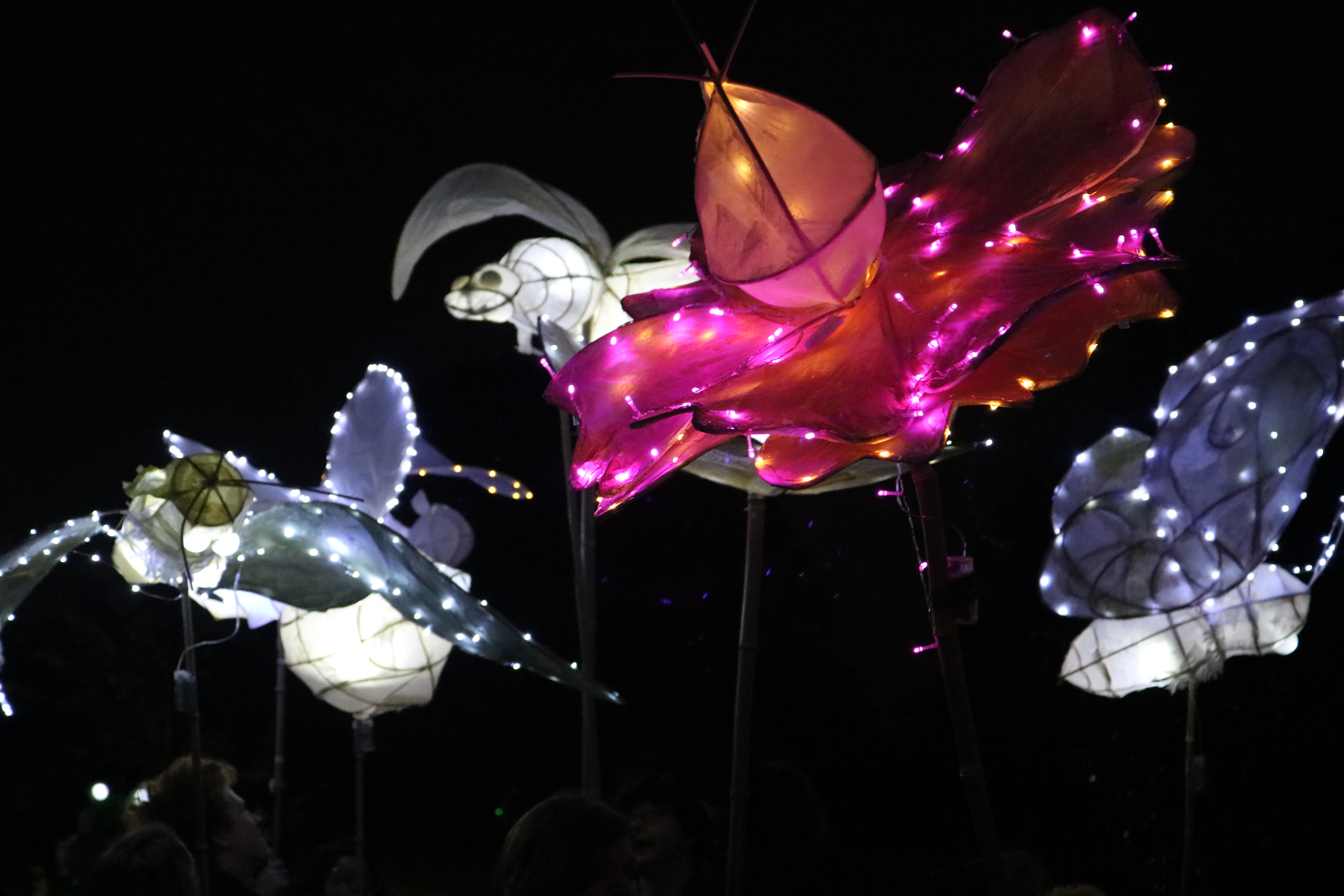 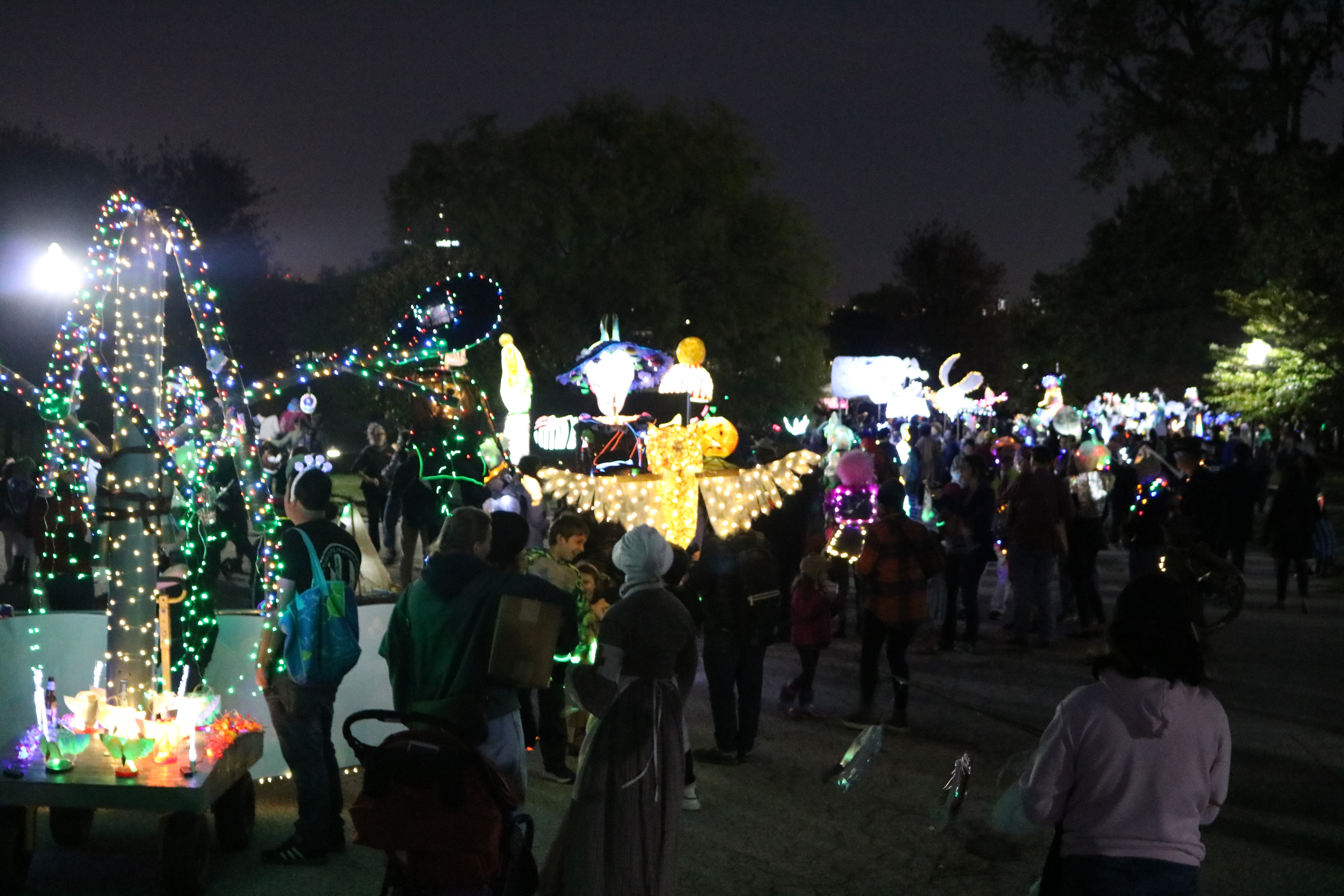 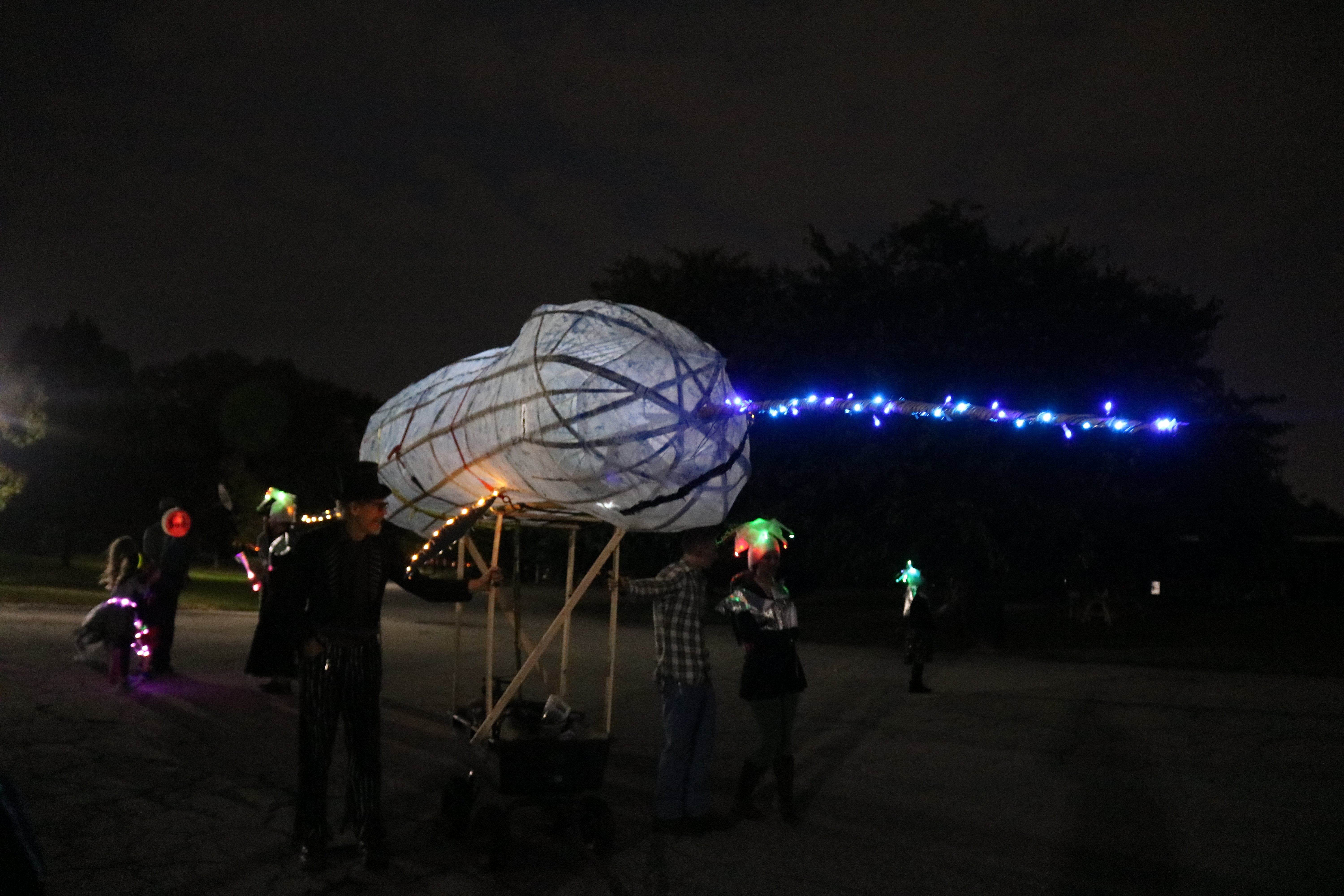 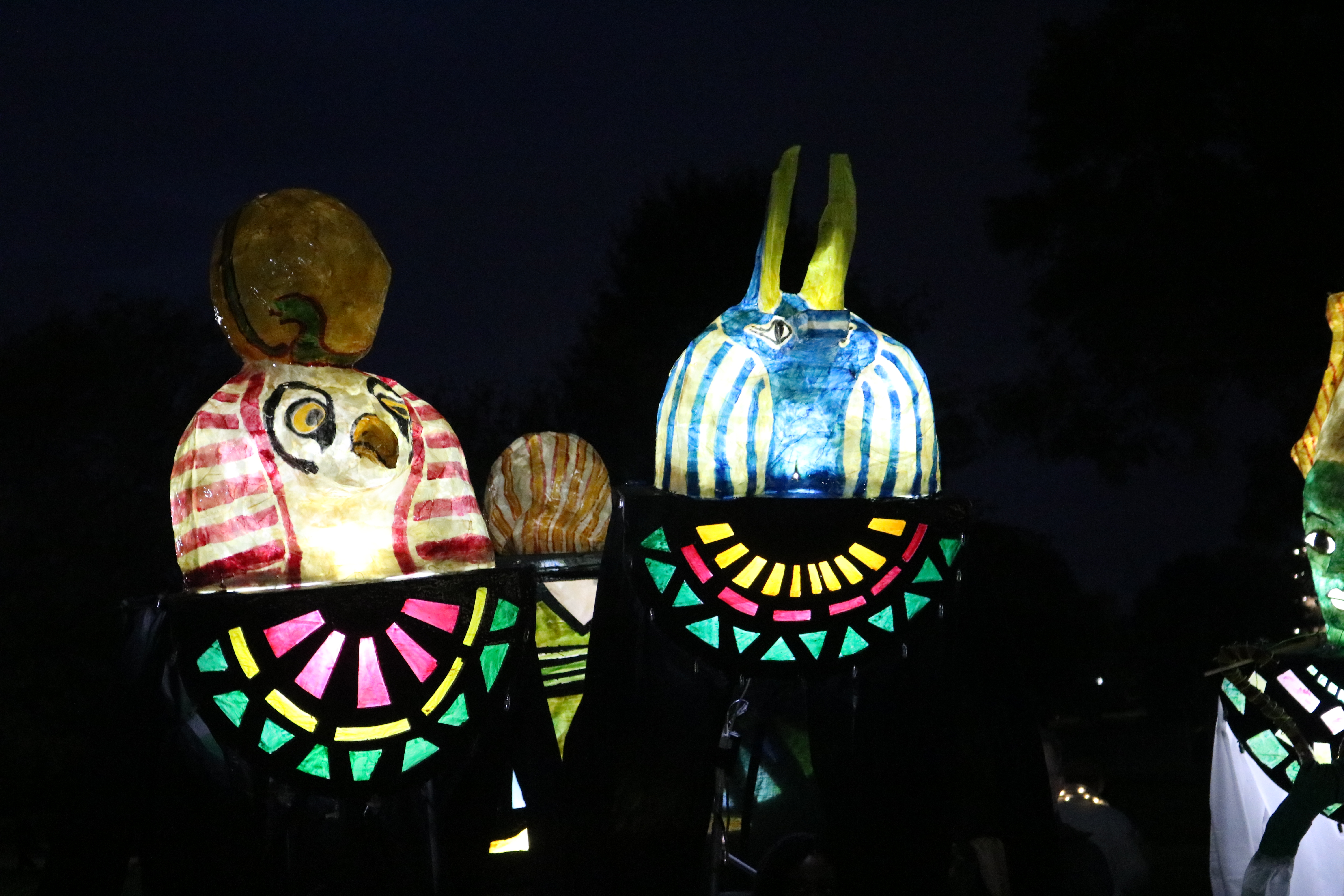 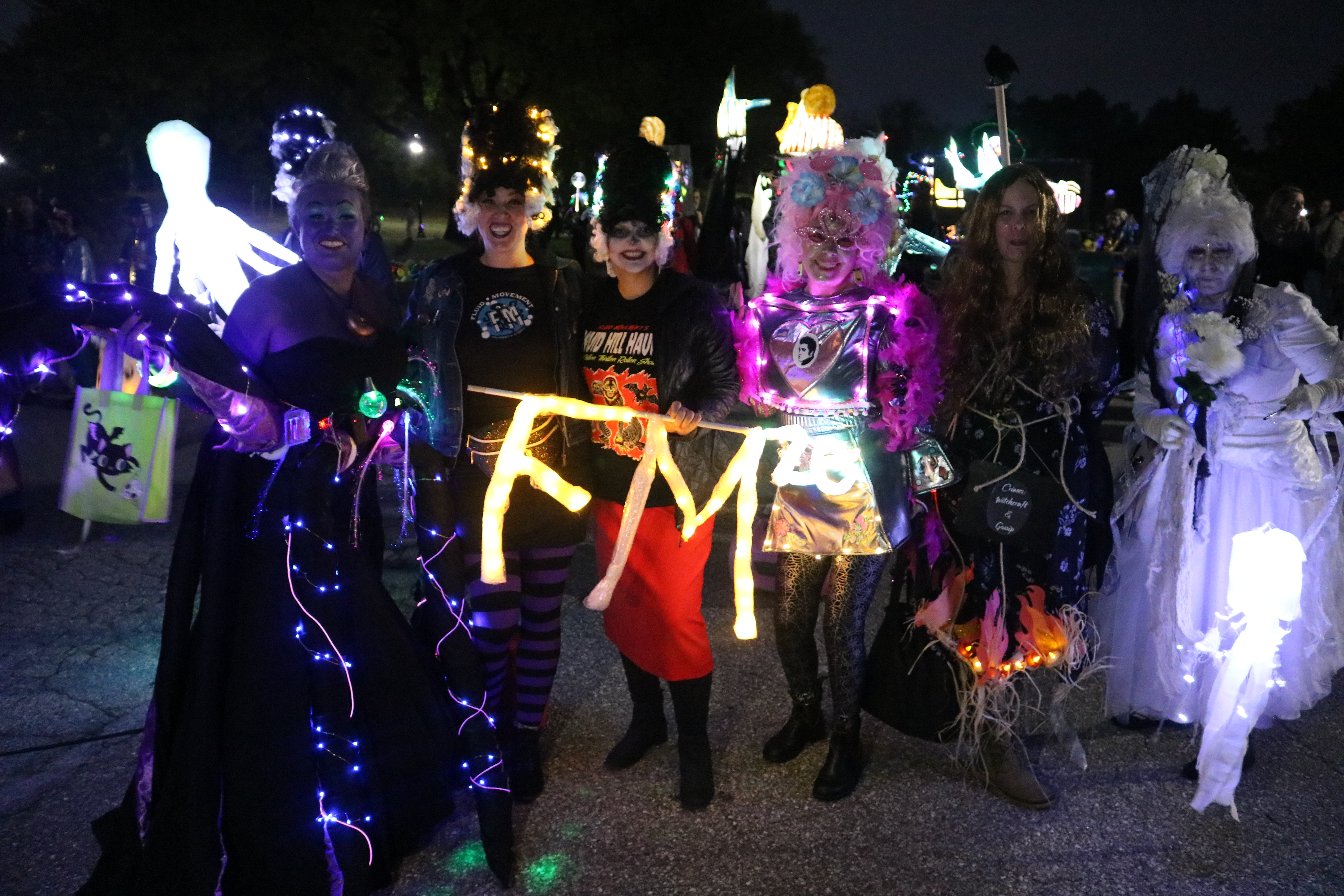 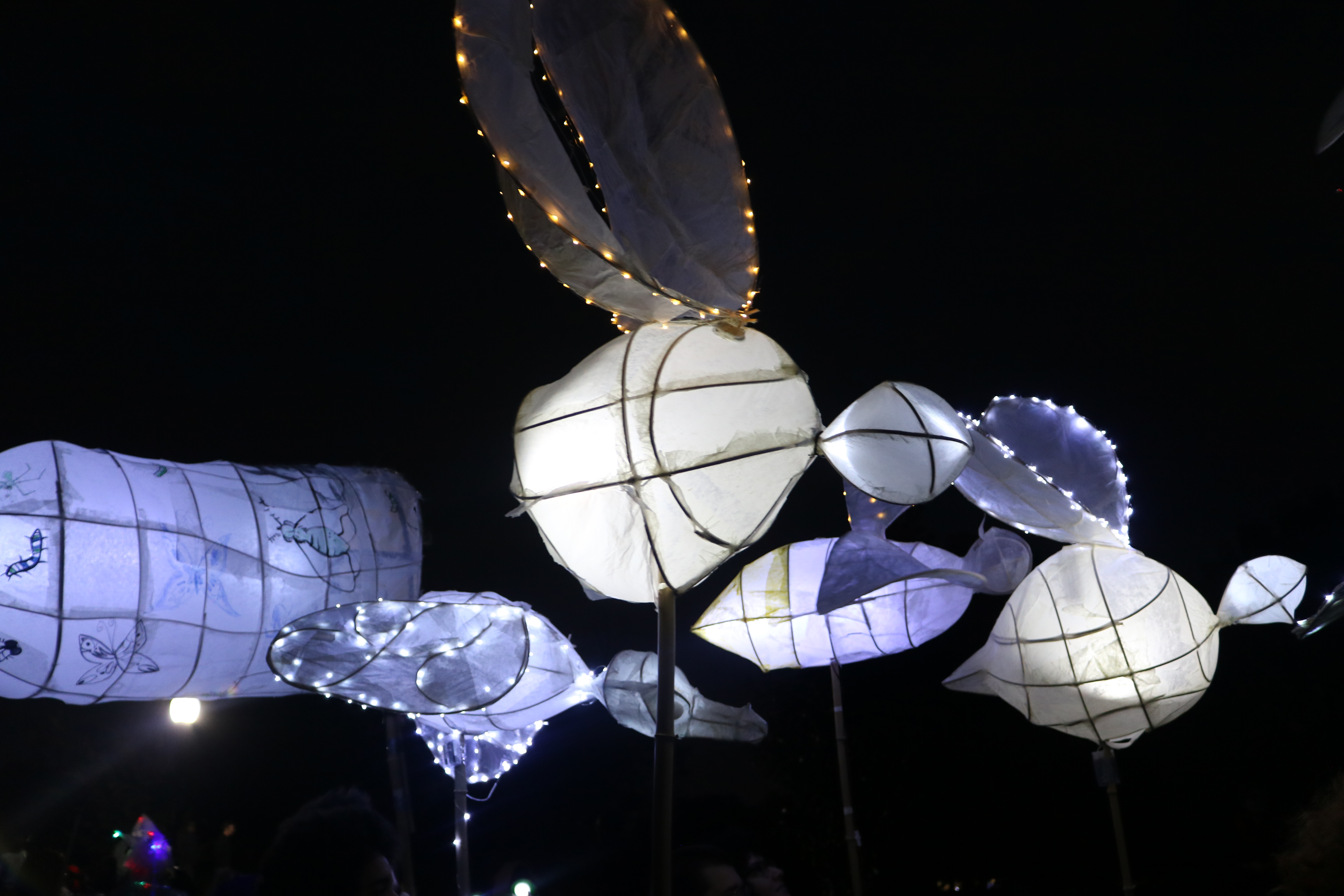 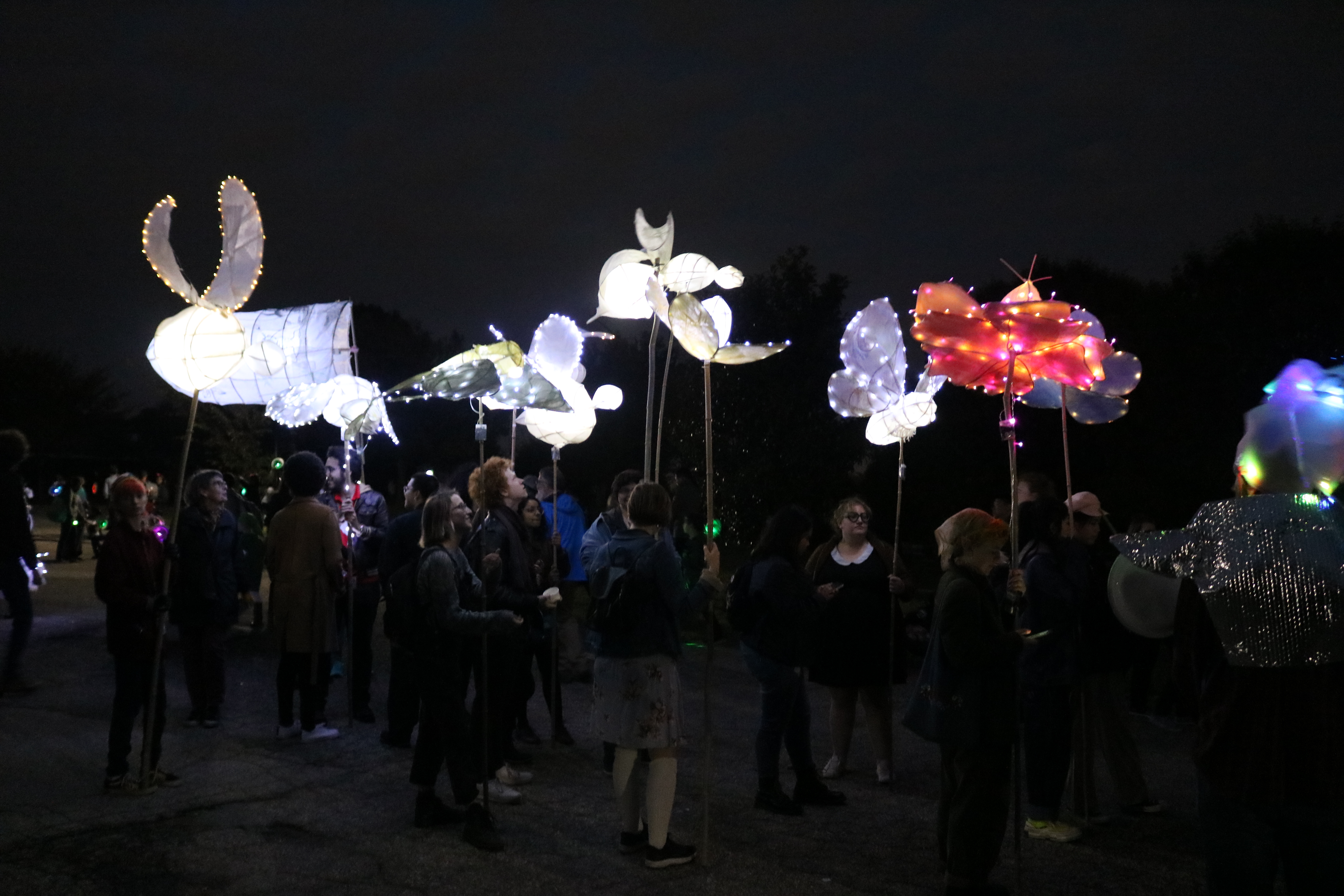 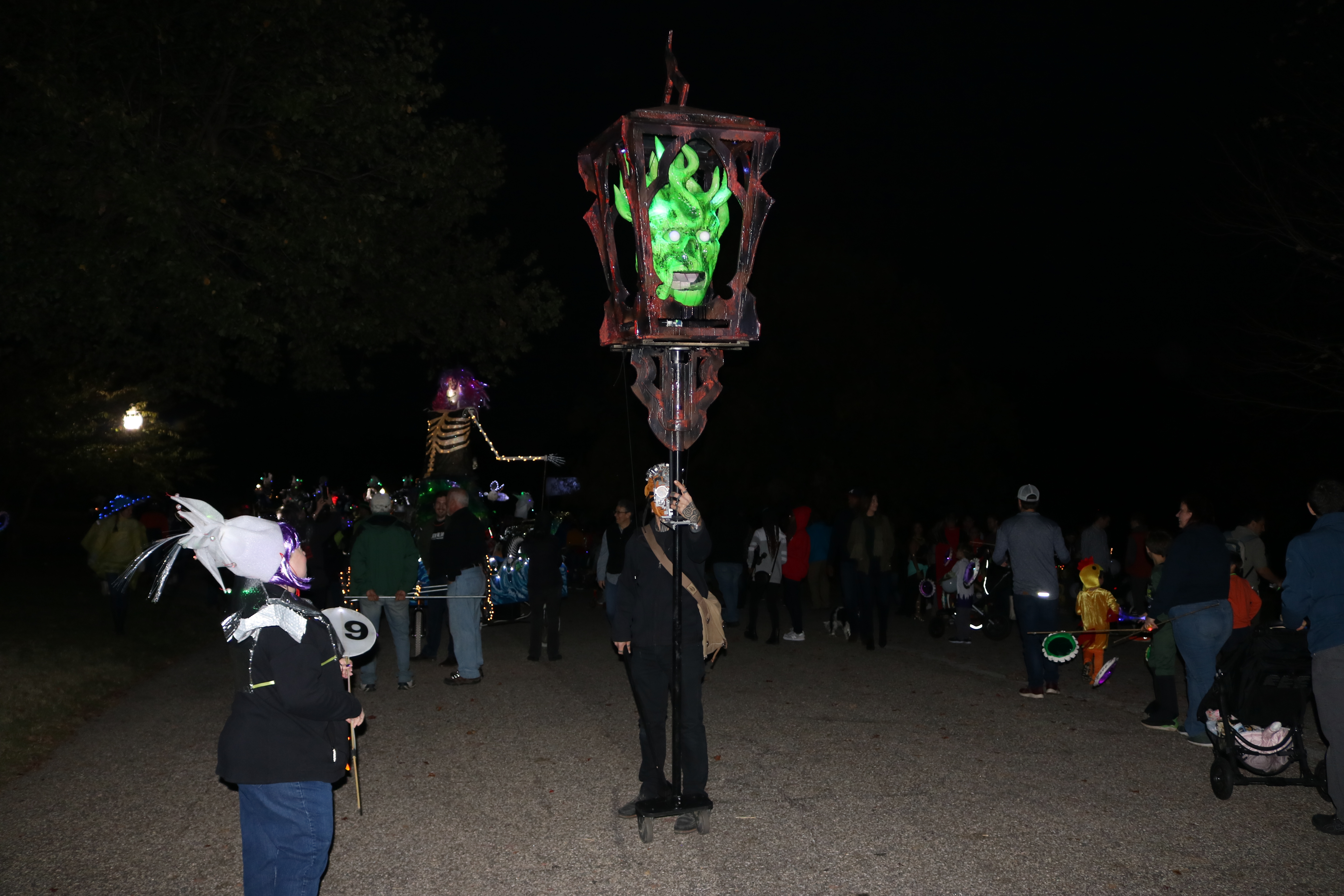 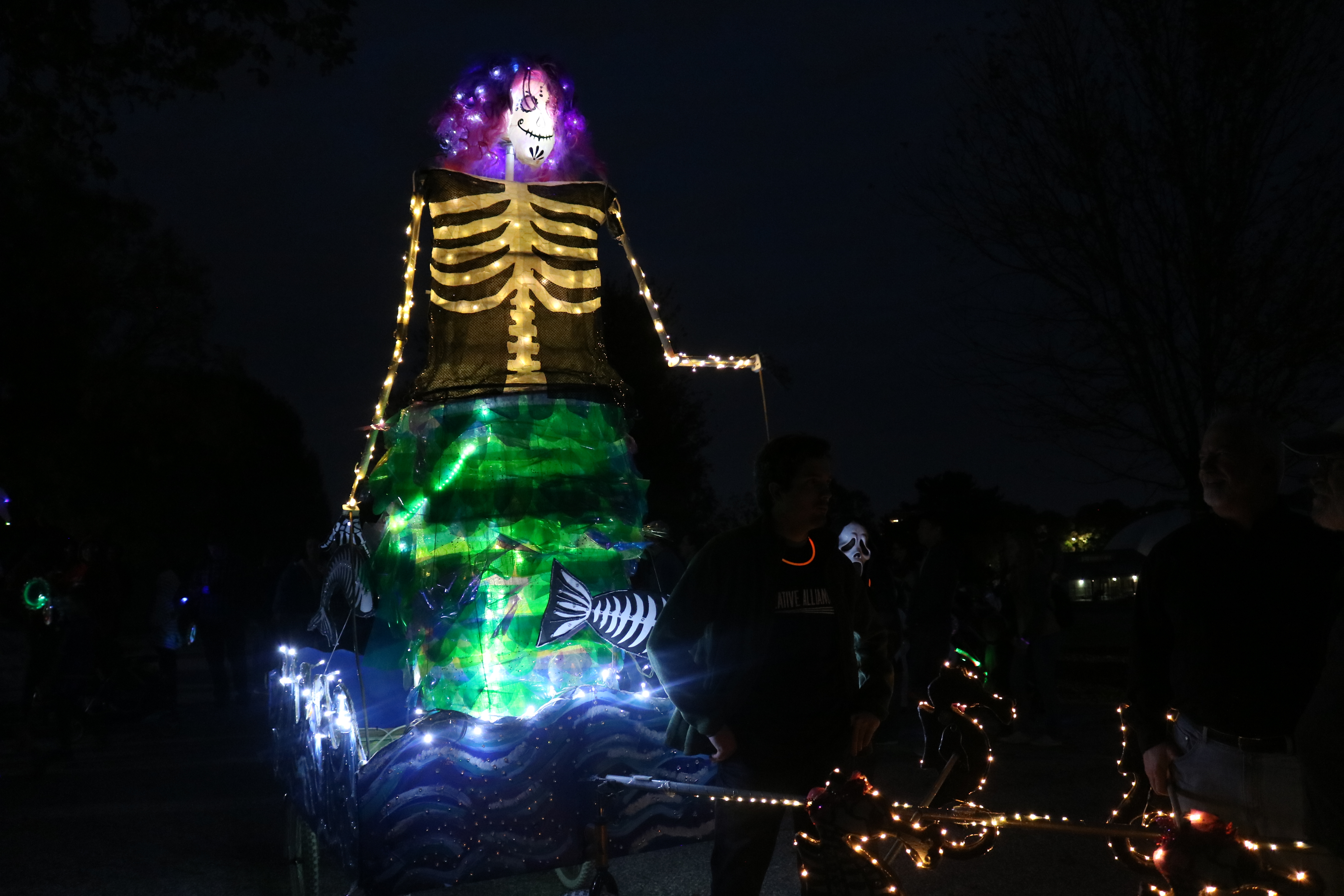 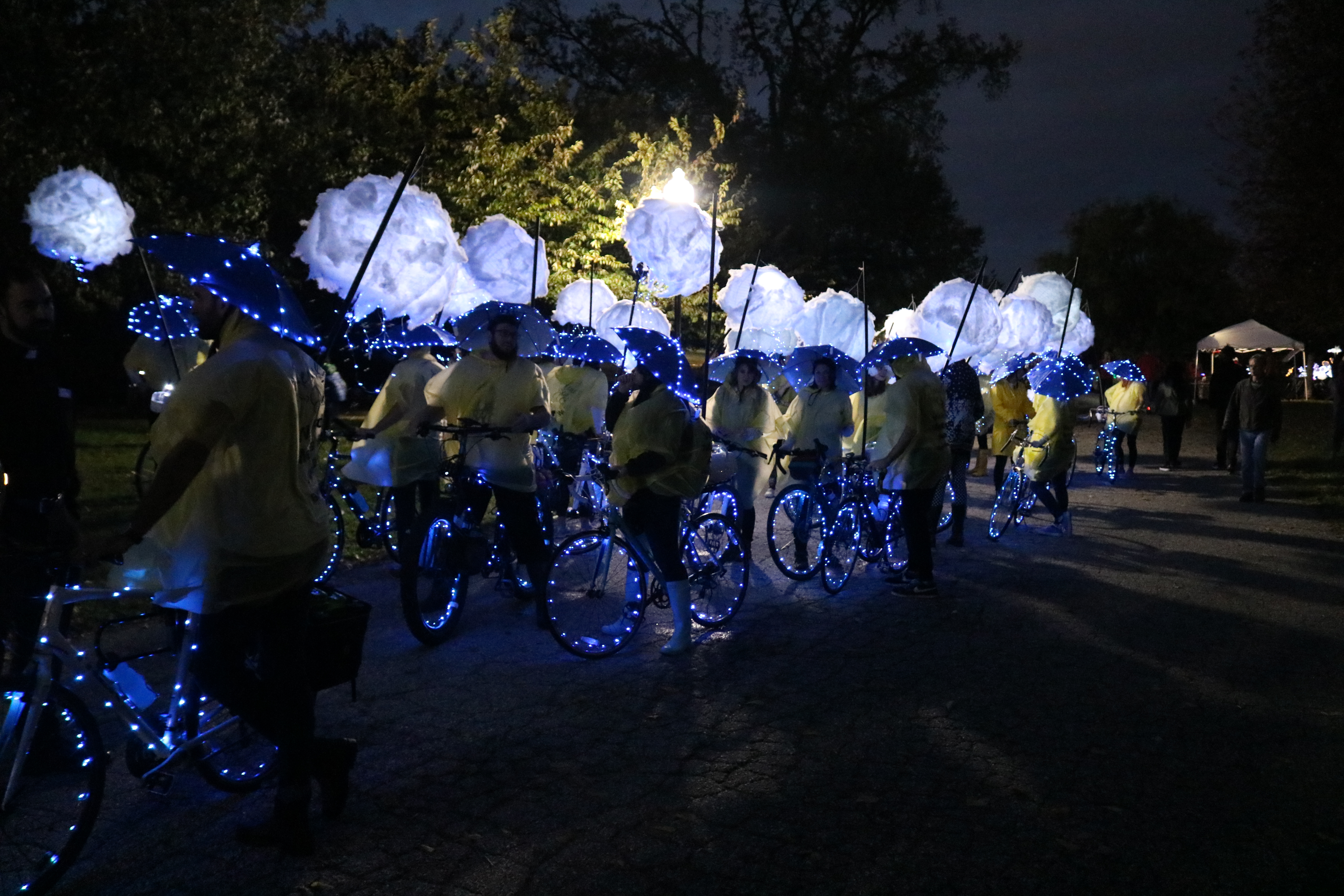 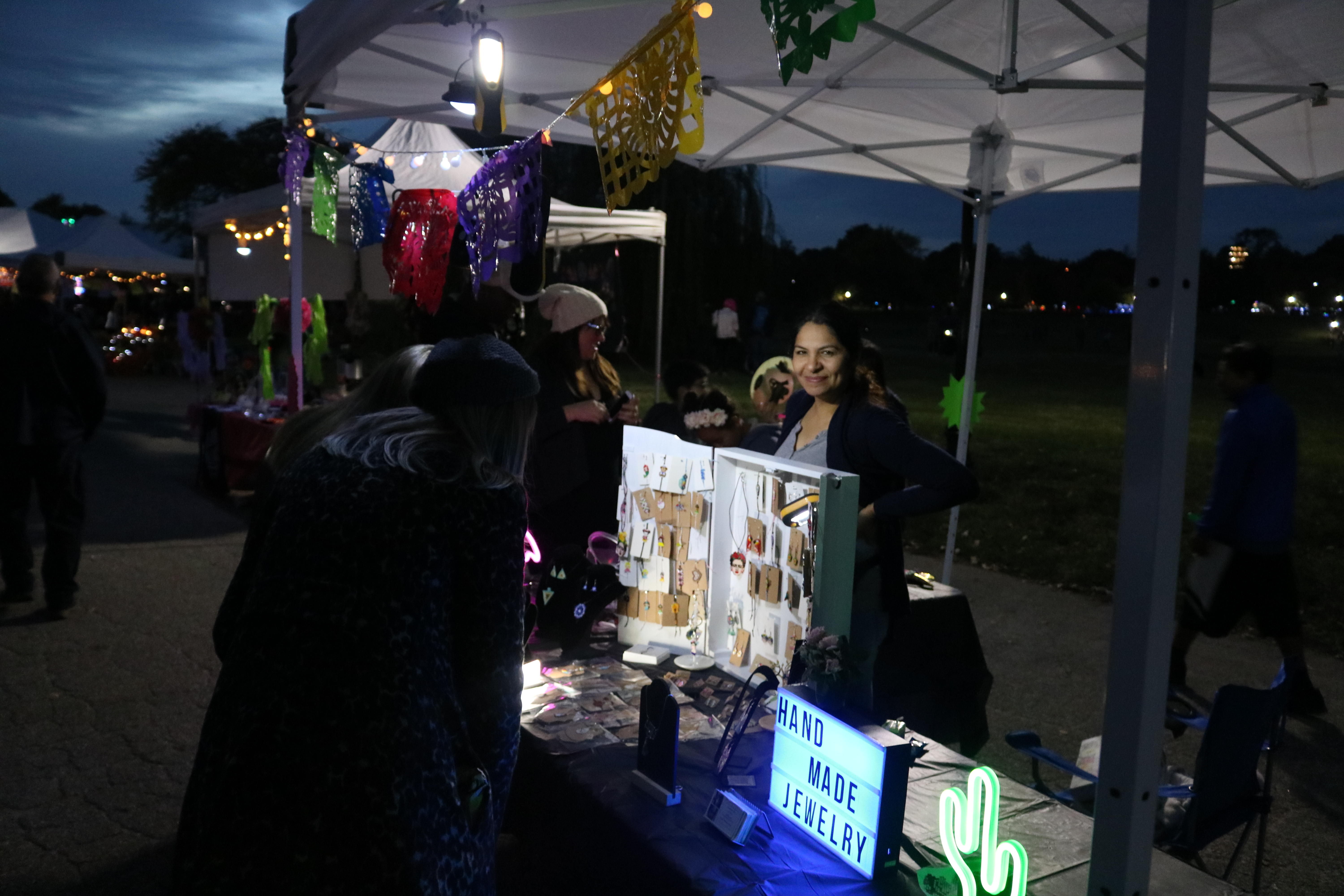 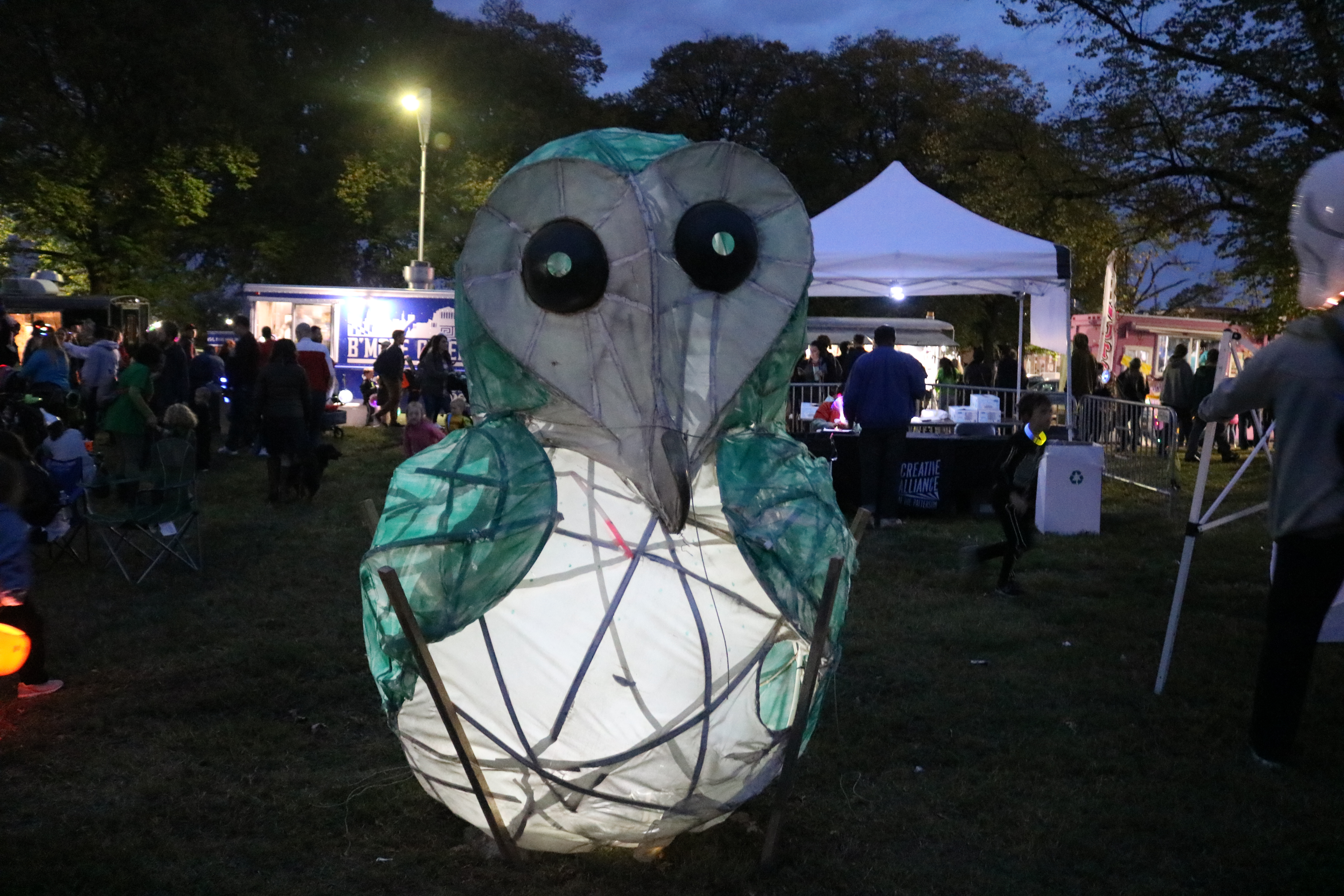 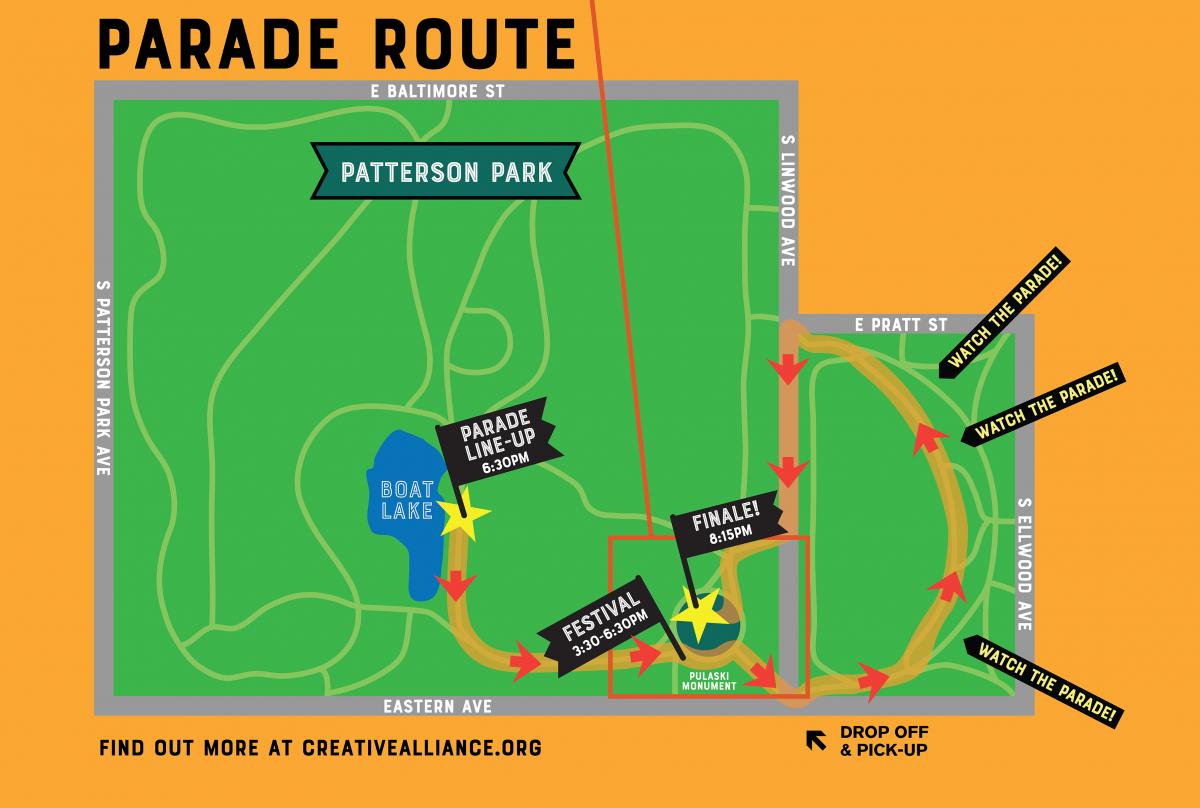