New Board of Directors Bios 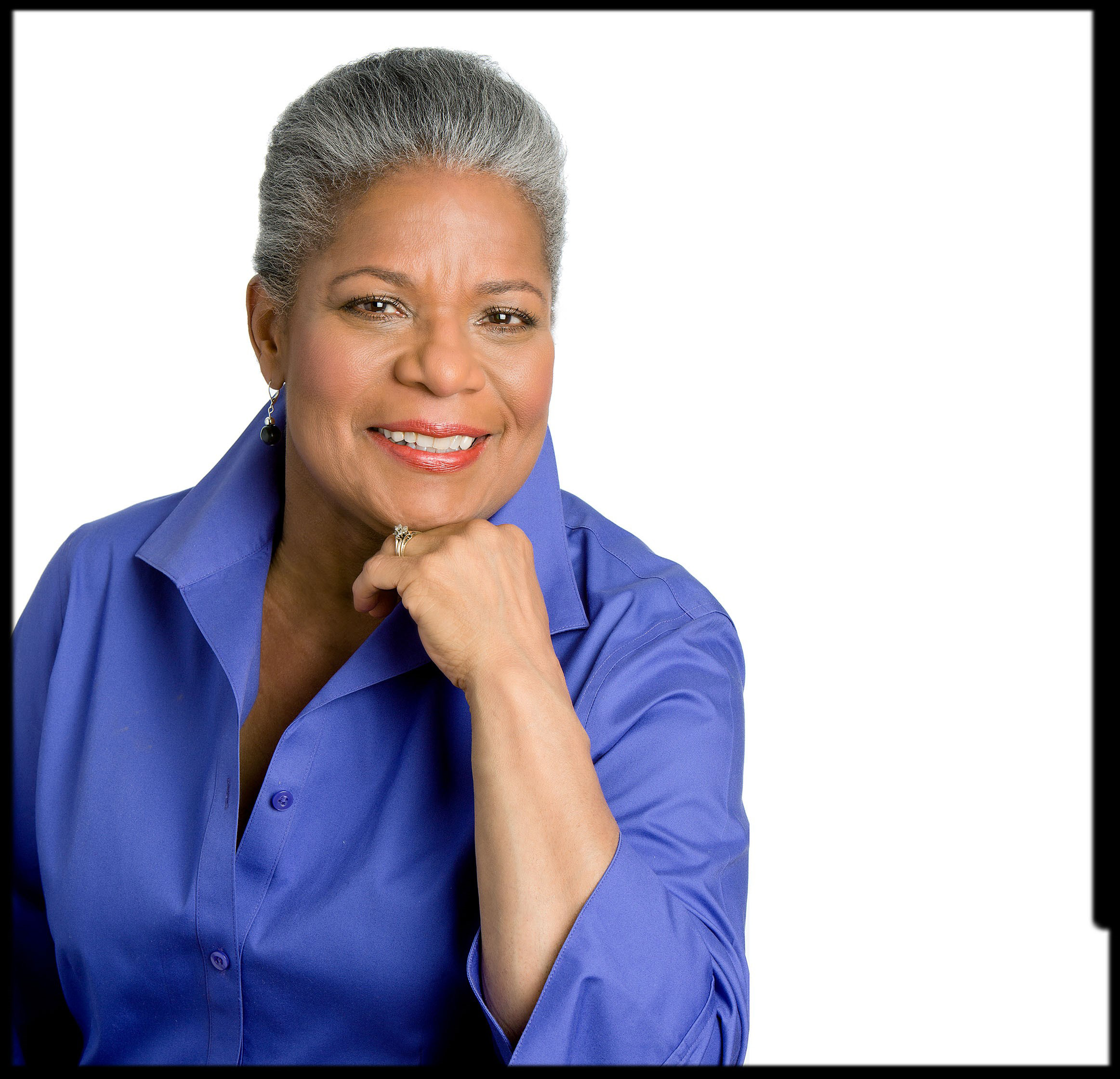 Donna Drew Sawyer, Chief Executive Officer of the Baltimore Office of Promotion & The Arts (BOPA): Donna Drew Sawyer is the Chief Executive Officer of the Baltimore Office of Promotion & The Arts, a non-profit 501(c)3 that serves as Baltimore City’s Arts Council, Film Office and Events Producer. Sawyer joined the Baltimore Office of Promotion & The Arts in March of 2017 as the Chief of External Affairs. In July 2018, after a nationwide search, she was named CEO. She previously held senior positions in the arts and non-profits including the Smithsonian's Hirshhorn Museum and Sculpture Garden, the Blumenthal Performing Arts Center, the Arts & Science Council of Charlotte-Mecklenburg, the Chrysler Museum of Art, and Sesame Workshop. Sawyer served on the Norfolk, Virginia Arts Commission and helped launch the Virginia Waterfront Arts Festival as the founding director of the Wilder Performing Arts Center. She was also an assistant professor of Communications and Journalism at Norfolk State University. Sawyer has served on art panels and grant committees for the National Endowment for the Arts and on the Board of Directors for the Municipal Art Society, Success by Six—an initiative of the United Way— and the YWCA. Additionally, she is an award-winning author, her novel, Provenance, won the 2017 Maryland Writers’ Association Award for Historical Fiction and was a finalist for the same award at the New York’s Harlem Book Festival. Prior to her work in the arts and non-profit sector, Sawyer held senior marketing and promotion positions with Young & Rubicam Advertising and AT&T International. Sawyer earned a Bachelor of Fine Arts degree from the New York Institute of Technology and an M.B.A. from Texas Southern University. She and her husband, Bowie State University professor and author, Dr. Granville M. Sawyer, Jr., live in Baltimore City. They have two grown daughters. 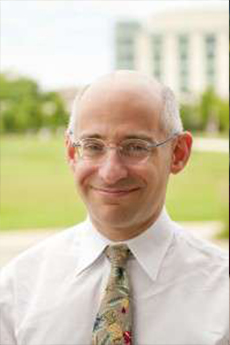 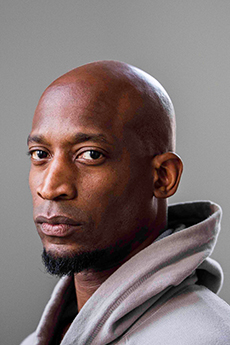 Wendel Patrick, Out of the Blocks Co-Producer, WYPR: Wendel Patrick majored in both music and political science at Emory University and earned his M.M. in Piano Performance as a scholarship student at the Northwestern University School of Music in Evanston Illinois. Mr. Patrick is a winner of the 2015 Baker Artist Awards’ Mary Sawyers Baker grand prize, and was a full time faculty member at Loyola University in Baltimore, Maryland from 2001 to 2013 teaching piano, introduction to music theory, music history and electronic music production. He has taught at the Maryland Institute College of Art and currently teaches “Hip Hop Music Production: History and Practice” at The Peabody Music Conservatory, the first course of its kind to be taught at a major traditional music conservatory anywhere in the United States. Wendel Patrick's music has also been heard across the country on NPR stations, most notably on Out of the Blocks, an award winning radio documentary program he co-produces with radio producer Aaron Henkin for NPR affiliate WYPR that has been featured by the Third Coast International Audio Festival and Hearing Voices as well as on the BBC. 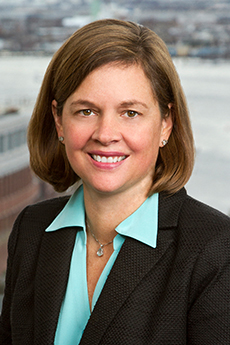