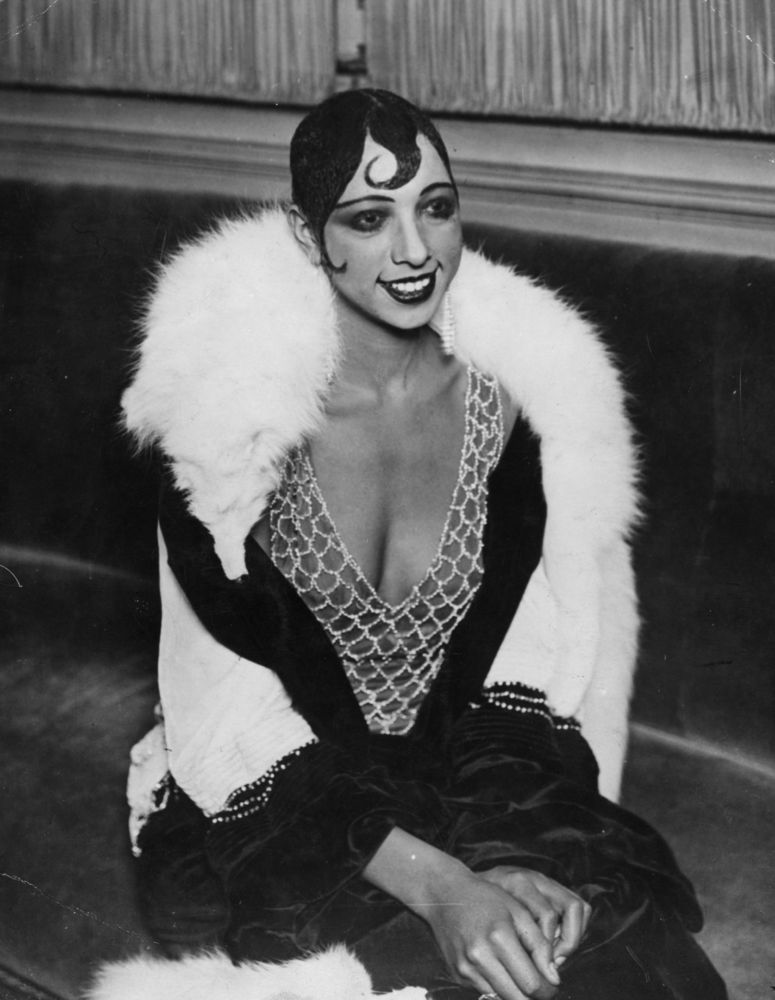 “Surely the day will come when color means nothing more than the skin tone, when religion is seen uniquely as a way to speak one’s soul; when birth places have the weight of a throw of the dice and all men are born free, when understanding breeds love and brotherhood.”

Josephine Baker was nothing less than a magical unicorn. She was born in ST. Louis, Missouri to parents that began their lives inside of the bondage of American chattel slavery. She gained fame as an amazing dancer and lived a life that touched many important aspects of life, freedom, and the pursuit of happiness. Here is a snapshot of the legacy that we stand upon taken from the official Josephine Baker website. I hope that you will visit the site and honor a life well lived.

Josephine toured the United States with The Jones Family Band and The Dixie Steppers in 1919, performing various comical skits. When the troupes split, she tried to advance as a chorus girl for The Dixie Steppers in Sissle and Blake’s production Shuffle Along. She was rejected because she was “too skinny and too dark.” Undeterred, she learned the chorus line’s routines while working as a dresser. Thus, Josephine was the obvious replacement when a dancer left. Onstage, she rolled her eyes and purposely acted clumsy. The audience loved her comedic touch, and Josephine was a box office draw for the rest of the show’s run.

Her career thrived in the integrated Paris society; when La Revue Nègre closed, Josephine starred in La Folie du Jour at the Follies-Bergère Theater. Her jaw-dropping performance, including a costume of 16 bananas strung into a skirt, cemented her celebrity status. Josephine rivaled Gloria Swanson and Mary Pickford as the most photographed woman in the world, and by 1927, she earned more than any entertainer in Europe. She starred in two movies in the early 1930s, Zou-Zou and Princesse Tam-Tam, and moved her family from St. Louis to Les Milandes, her estate in Castelnaud-Fayrac, France. 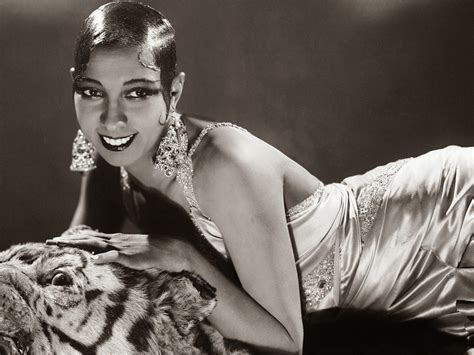 A 1936 return to the United States to star in the Ziegfeld Follies proved disastrous, despite the fact that she was a major celebrity in Europe. American audiences rejected the idea of a black woman with so much sophistication and power, newspaper reviews were equally cruel (The New York Times called her a “Negro wench”), and Josephine returned to Europe heartbroken.

Josephine served France during World War II in several ways. She performed for the troops and was an honorable correspondent for the French Resistance (undercover work included smuggling secret messages written on her music sheets) and a sub-lieutenant in the Women’s Auxiliary Air Force. She was later awarded the Medal of the Resistance with Rosette and named a Chevalier of the Legion of Honor by the French government for hard work and dedication.

Josephine visited the United States during the ‘50s and ‘60s with renewed vigor to fight racism. When New York’s popular Stork Club refused her service, she engaged a head-on media battle with pro-segregation columnist Walter Winchell. The National Association for the Advancement of Colored People (NAACP) named May 20 Josephine Baker Day in honor of her efforts. 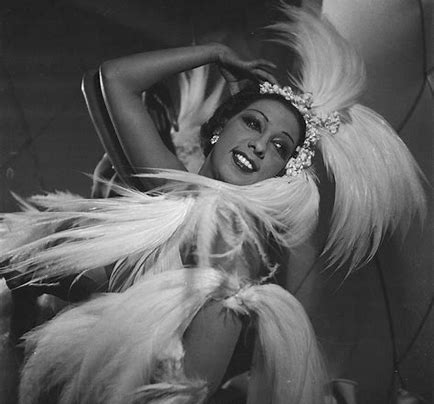 It was also during this time that she began adopting children, forming a family she often referred to as “The Rainbow Tribe.” Josephine wanted her to prove that “children of different ethnicities and religions could still be brothers.” She often took the children with her cross-country, and when they were at Les Milandes, tours were arranged so visitors could walk the grounds and see how natural and happy the children in “The Rainbow Tribe” were.