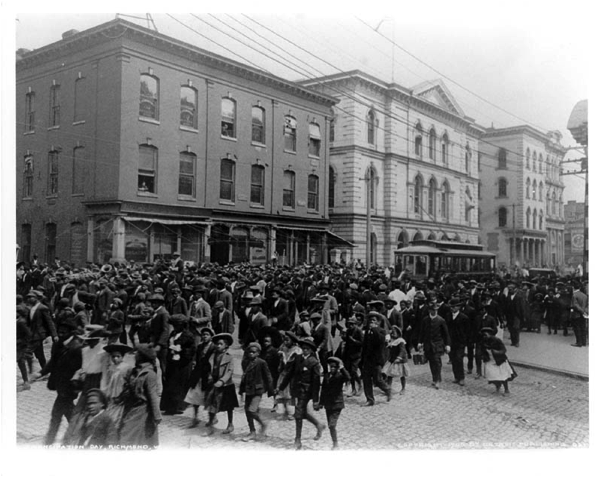 On June 19th in the year 1865 slavery in the United States of America was announced as “abolished”. The day marked the emancipation of enslaved African-Americans throughout what was formerly known as the U.S. Confederacy. While there is currently very little discussion surrounding Juneteenth, the date is recognized on the books as an official holiday in forty-five out of fifty states.

The holiday is obviously historically and culturally relevant to African-Americans. But it is a date that is steeped with variables. It marked a major change for many, business as usual for countless others, and some were not even notified for years. Decision-makers standing at the helm were often more motivated by money and politics than by the atrocities and inequities dealt out by chattel slavery. Slavery in America is a scar that continues to affect the inhabitants of this country on both sides of the issue.

Today as the United States navigates details, behavior, and mis-treatment surrounding immigrants, it seems as though the inequities are reminiscent of responses connected to the slavery of the 1800’s. The need to intentionally work for social justice is apparent and ever-present. Once again, money and politics drive the needle as families are torn apart under the guise of national safety. Take a moment to pause and acknowledge Juneteenth as a metaphor for freedom, equality, and justice. Take time to consider and discuss the ramifications of life without those simple basics.

What Does Cultural Relevance Mean Anyway? 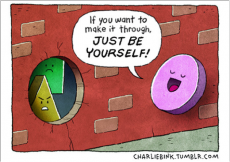 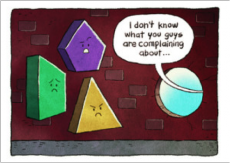