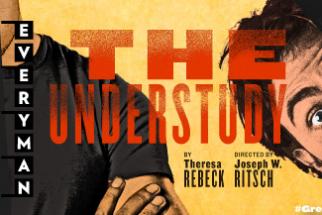 "A masterpiece of comic clockwork" (Wall Street Journal) from the creator of TV's Smash, The Understody places the backstage tension of a frantic rehearsal in the spotlight. Meet Harry, the "real" actor who's just a tad bitter about his lot in the theatrical world - you see, he's just the understudy. The grossley overpaid, action movie star he's working with doesn't understand the play. The charmingly lovesick stage manager happens to be his ex. And the backstage technician appears to be high - oh it's just another day in the glamorous life of being the one who didn't quite make the cut! 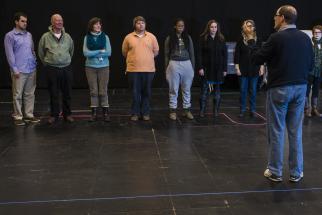 Improvisation is not about being funny; it’s about being true. This beginning level course will help students learn to trust their creative instincts, improve listening skills and hone their connections through the art of Improv. A safe and supportive classroom environment will allow students to take the improv exercises and create dynamic and committed work. For the local professional looking to enhance his or her skill set, for those brand new to theatre and for any person needing to let go, live in the moment and deepen daily interactions. 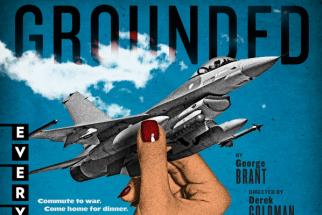 A sold-out hit in London, "Grounded" tells the story of a hot-rod F16 fighter pilot whose unexpected pregnancy ends her career in the skies over the Middle East. She finds herself instead flying remote-controlled drones half a world away while in a comfortable trailer just outside of Vegas. Her 12-hour shift now consists of staring at a grey-screen monitor targeting terrorists by day and playing dutiful wife and mother by night. 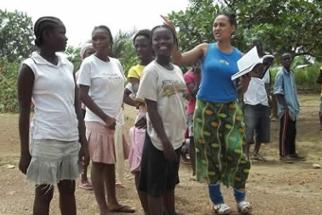 Explore the use of Arts as a tool for empowering young people to become educated citizens. Through a progression of community organizing strategies, teaching artists and educators will discover connections between issues-based play writing and giving young people a voice in social justice through the arts. Drawing on field experiences in a developing nation, facilitator Jasmine Blanks will share examples of how this model has been used by B4 Youth Theatre, Inc. to impact high-risk youth and their communities. Registration closes on October 8th. 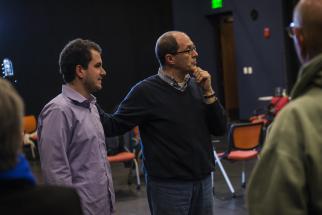 This introductory course on character development will teach actors how to create clear and dynamic characters through understanding the importance and complexity of character motivation, playing strong objectives, and script analysis. Actors will work with a variety of texts and exercises to apply learned techniques.

Class fills up fast, so sign up early to secure your spot. Registration closes on October 10th.