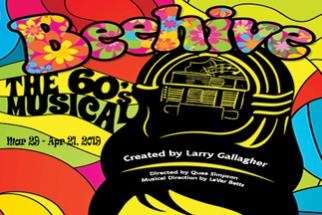 From solo powerhouses like Aretha Franklin, Tina Turner, and Janis Joplin to glamorous girl groups such as The Supremes and TheShirelles, Beehive the 60's Musical is the ultimate celebration of 1960's female empowerment. 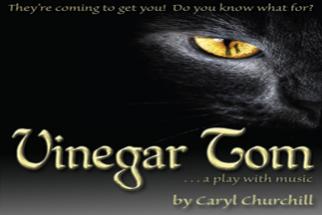 Witch Hunt: a community targets its weakest members as “other”, then uses law and religion to persecute and destroy them.

It’s no coincidence the victims are female identified. What was true in 1670 is eerily true in 2018.