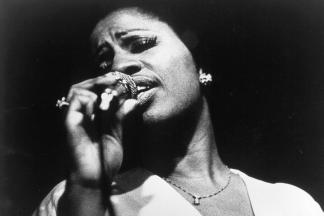 Legendary Baltimore jazz vocalist Ethel Ennis (1932–2019) will be honored by her family and friends at a free, public memorial concert on Friday, May 24 at the Peabody Institute’s Miriam A. Friedberg Concert Hall.

The Johns Hopkins University's Sheridan Libraries and Peabody Institute are very proud to co-host this memorial concert for Ethel Ennis with her family and friends. Ennis received an honorary Doctor of Humane Letters degree from the university in 2008 and designated the Sheridan Libraries as the repository of her archives in 2018. 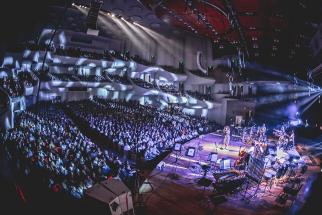 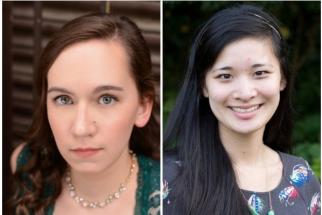 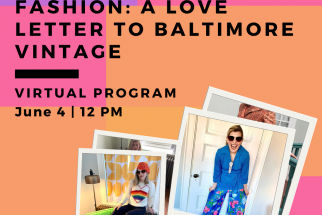