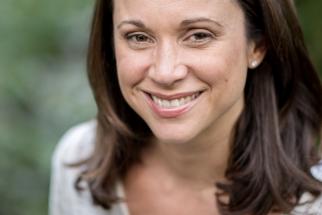 Amanda Lucidon will be in conversation with André Chung. 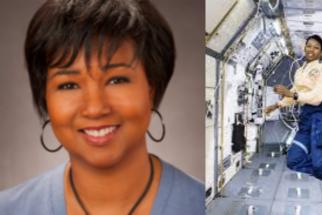 Astronaut, engineer, entrepreneur, physician and educator, Dr. Mae Jemison is at the forefront of integrating the physical and social sciences with art and culture to solve problems and foster innovation. Jemison leads 100 Year Starship®, a global initiative seed funded through a competitive grant from DARPA to ensure the capabilities for human travel to another star within the next 100 years while transforming life on Earth.