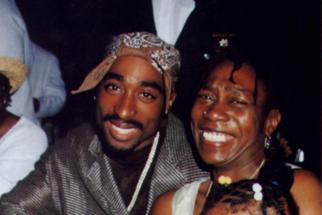 Join the Reginald F. Lewis Museum and WEAA’s Today with Dr. Kaye Radio Show in a live on-air discussion of Tupac’s iconic hip hop song Dear Mama along with a panel talk with black mother activists and black sons as they discuss this special relationship between the two as they rise and survive in turbulent times. The first segment will include a conversation analyzing Tupac’s lyrics with Dr. Jeff Menzise, professor of clinical psychology at Morgan State University. In the second segment Dr. 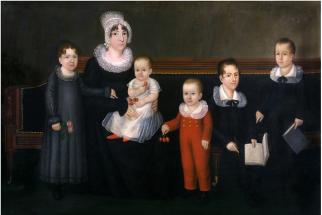 Joshua Johnson is recognized as one of the first professional African American portraitists in the United States. An interesting aspect of his work in the early Republic was the patronage he received from the newly emerging merchant class in Baltimore during the late 18th and early 19th centuries. In this behind-the-scenes conversation with Mark Letzer, President & CEO of the Maryland Center for History and Culture, learn more about the people Johnson painted in his Fells Point community, and explore the nationally significant collection of Joshua Johnson portraits at MCHC.