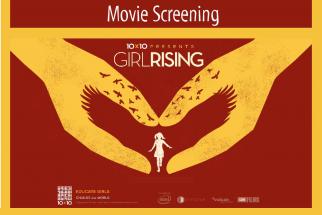 In celebration of Women's History & Appreciation month, The Real News brings you GirlRISING. This movie tells the stories of nine girls from different parts of the world who face arranged marriages, child slavery, and other heartbreaking injustices. Despite these obstacles, the brave girls offer hope and inspiration. By getting an education, they're able to break barriers and create change.

Join The Real News in watching this profound documentary with FREE POPCORN. As always, we'll be having an in-depth conversation facilitated by Mia Loving. 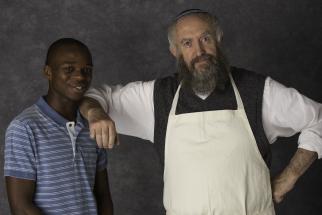 Live music starting at 7:00 pm. Join us for a dessert reception after the movie.

Widowed and down on his luck, elderly baker Nat Dayan is desperate to save his bakery in London’s East End. In a pinch, Nat reluctantly enlists the help of teenager Ayyash, a refugee from Darfur, who accidently drops a large stash of cannabis in the challah dough. The challah starts flying off the shelf! 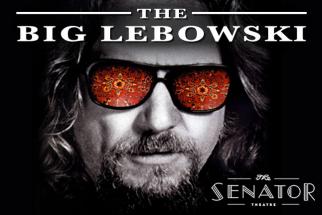 Join us at the historic Senator Theatre for THE BIG LEBOWSKI, the Coen brothers' hilariously twisted and irreverent cult comedy-thriller starring Jeff Bridges, John Goodman, Steve Buscemi and Julianne Moore. Join the "Dude" and his bowling buddies on their journey that blends unforgettable characters, kidnapping, a case of mistaken identity and White Russians. Enter the visually unique and entertaining world from the creative minds of the Coen brothers and remember: the Dude abides. [1998, 117min, R] One night only! 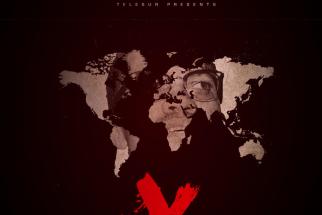 Malcolm X, one of the most enigmatic and prolific civil rights figures in American history is once again brought to life through the documentary X: The Final Years.

Narrated by former Black Panther Eddie Conway, X delves into the last years of Malcolm’s life, his transition from religious to political thought after his break with the Nation of Islam and his transformation through his travels abroad. 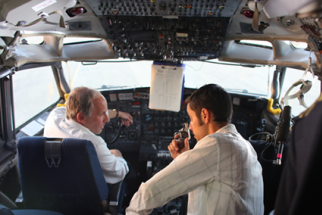 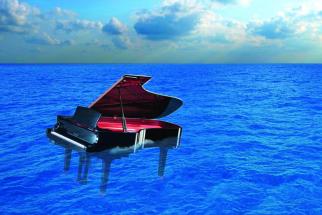 Join us on Friday, March 4th 7-10pm in conjunction with Alloverstreet for the Opening Reception of 'Into The Blue' by Travis Levasseur. 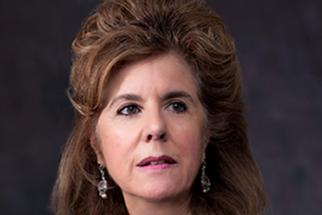 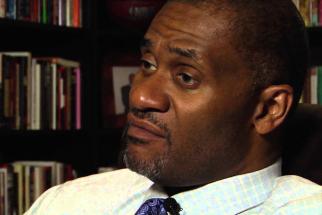 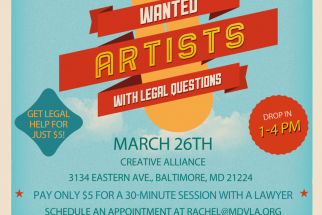 Come meet with an attorney for a 30-minute consultation regarding your arts related legal issue! There is a $5 fee* for clinic services. We recommend scheduling an appointment as time slots fill fast ([email protected]). 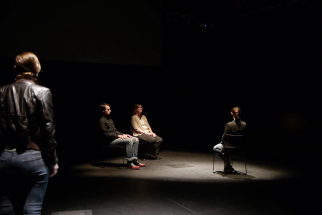