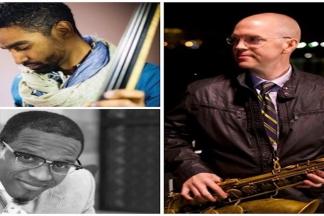 "a bottomless well of musical energy--he can probably cut any saxophonist in town, and hold his own with any saxophonist, period." - Washington City Paper

"when he steps in front of his own combo, Baker's liable to bring the house down; he has a broad, powerful tone and a sure-footed improvisational attack that winds and zags. It's confident and questioning, all at once." - Giovanni Russonello

A limited number of in-person seats are available for $20 each.
Email [email protected] for stipulations.

Streaming cost is $10
Donations are welcomed.
The link will be revealed to you 15 minutes before the show
and will remain active through July 9 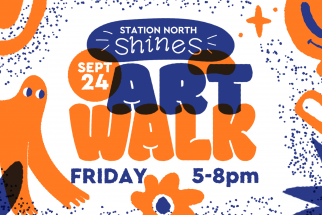 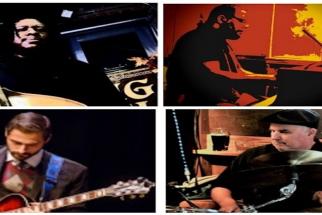 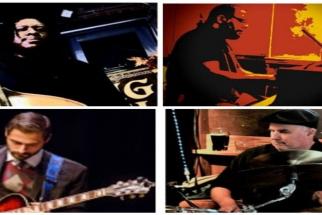