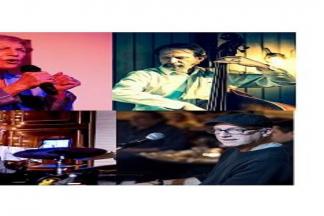 An evening of Brazilian music to celebrate Mother's Day

Wayne Wilentz has performed with such famous R&B acts as Carl Gardner's Coasters, The Shirelles, The Marvellettes, and Jimmy Norman. He was a keyboardist and composer for the '80's funk band "SKYY" from 1981 to 1989, and possesses a gold record commemorating their chart-topping Album "Skyy Line" on Salsoul Records. Born in New York City, Wayne moved to Washington in 1989, and has played Brazilian and American Jazz in the nation's capitol since then. Wayne has a B.S. in Speech from Northwestern University, and produced the nightly jazz program on the school's radio station, WNUR.

The Wayne Wilentz Quartet just released their new CD "Recordar É Viver". The CD is a reflection of the material they have been working on recently, including originals by Wayne and David, plus works by great composers from Brazil and the USA, like Chico Buarque, Duke Ellington, Nelson Cavaquinho and Jimi Hendrix.

Maija Rejman has been performing in the DMV appearing with many musical greats. She studied jazz in DC at the Levine School and with many top singers in the DC area. Maija’s first album "Before We Lose Tomorrow," released in 1993, was lauded by local and national jazz critics and aired on jazz stations in the US, Japan, Europe and on Voice of America. Her 1996 album, "In Another Lifetime," was acclaimed by critics in Jazz Times, Cadence, Washington Post, and other publications here and abroad. Maija penned the title cut "In Another Lifetime," which contained fresh new sambas written by Valucha de Castro. In 2016, she released a third acclaimed album of all Brazilian tunes, “Influência do Jazz,” featuring many of the world-class musicians who have played with her over the years.

Streaming cost is $10
Donations are welcomed.
The link will be revealed to you 15 minutes before the show
and will remain active through May 15 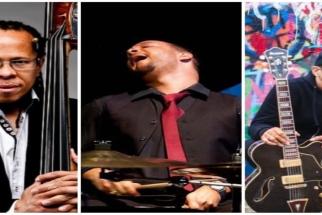 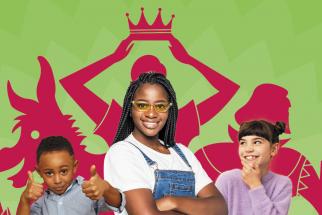