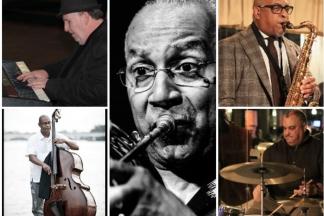 John R. Lamkin, II, Ph.D., served as Director of Bands and Coordinator of Music and Music Education at University of Maryland Eastern Shore. He was instrumental in attracting several jazz icons to work and perform with his students. His music education degrees are a Bachelor’s from South Carolina State University, a Masters from Morgan University, and a Doctorate from University of Maryland, College Park.

Dr. Lamkin has performed with the Manhattans, the Dells, Stephanie Mills, Maurice Hines, Sonny Stitt, Charlie Earland, Frank Foster, Harvey Mason, Cyrus Chestnut, The Washington Jazz Battalion, The Baltimore City Big Band, the Lynn Gray Orchestra, and the Hank Levy Legacy Big Band. Dr. Lamkin has also performed with his professional jazz groups “The John Lamkin ‘Favorites’ Jazz Quintet” and “The John Lamkin ‘Sacred’ Jazz Quintet.” In the mid-1980s, Dr. Lamkin recorded an album titled, “Hot” which, is still available on vinyl. In 2018, he recorded a second CD titled “Transitions” , and the group will be playing selections from that CD for this performance..

Dr. Lamkin grew up in Atlantic City when live jazz music filled many of its streets and was an integral part of the community’s entertainment district; especially during the summer. It was during these formative years that he fell in love with music, particularly the sound of jazz, and realized then that he was called to dedicate his life to the perpetuation of our American Musical Treasure – Jazz.

Streaming cost is $15 -- $5 will go to the Leukemia & Lymphoma Society of the Mid-Atlantic:
https://www.lls.org/mid-at
The link will be revealed to you 15 minutes before the show
and will remain active through Dec. 4

Type:
Virtual Performances Music
Brought To You By:
An Die Musik LIVE! 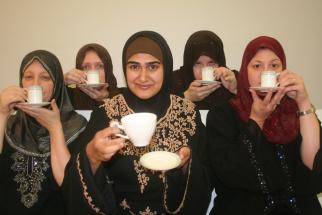 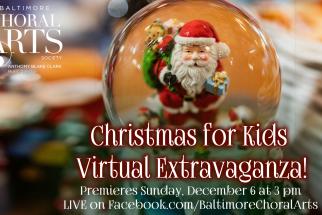 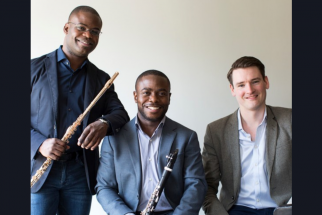 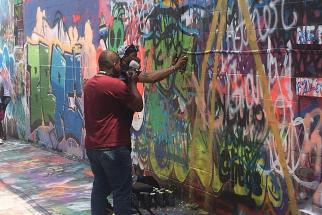