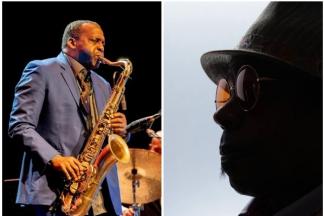 There’s nothing fake about David Murray -- His authentic voice on tenor saxophone is only bolstered by his fiery sincerity as an improviser. And he’s just as direct in conversation, speaking straight from the heart, and getting right to the point. He has recorded nearly 100 albums as a leader, with dozens of bands. He lives ahead of expectations.

A 20-year-old Murray took jazz by surprise in 1975 when New York was still reeling from the death of John Coltrane. The penetrating certainty and harmonic sparseness of Coltrane’s late work left people awed. Murray made his mark by reengaging with the older, more lyrical styles of Don Byas and Ben Webster, and he built new room in the avant-garde for blues humor and playful ironies.

“He wasn’t really bothered by what Coltrane did, or what he was trying to do. He didn’t hear it like that,” says Stanley Crouch, a jazz writer and cultural critic who taught Murray at Pomona College.

Lafayette Gilchrist’s music draws on the span of jazz history from stride to free improvisation, along with inspiration from hip-hop, funk, and Washington D.C.’s unique go-go sound. His work thrives on making surprising connections between styles and influences, boldly veering from piledriver funk to piquant stride, vigorous swing to hip-hop swagger, contemplative abstraction to deep-bottom grooves. Gilchrist has toured extensively with David Murray, and his compositions have graced the soundtracks of David Simon’s acclaimed series The Wire, The Deuce, and Treme.

He leads the genre-defying ensembles the New Volcanoes and the Sonic Trip Masters All Stars, and long with bassist Michael Formanek and drummer Eric Kennedy, he’s a member of the adventurous collective trio Inside Out. In 2017, Gilchrist was named a Local Legend by Baltimore Magazine, while Baltimore City Paper named Lafayette Gilchrist and the New Volcanoes as “Best Band.” In 2018 he was chosen as a Baker Artist Award winner. Gilchrist has performed with Cassandra Wilson, Macy Gray, Oliver Lake, Andrew Cyrille, Orrin Evans, Paul Dunmall, Hamid Drake, William Parker, and many more. Gilchrist’s most recent album is 2019’s Dark Matter which landed on numerous critics best of 2019 lists. 2020 will see the release of his double album Now with the Lafayette Gilchrist Trio featuring Herman Burney on bass and Eric Kennedy on drums. 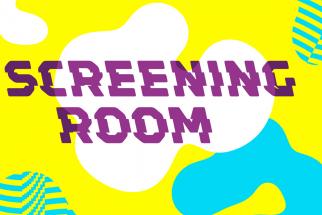 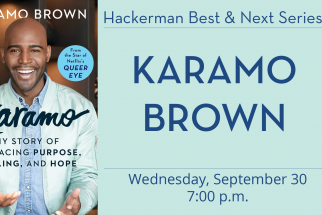 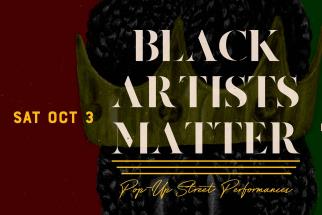 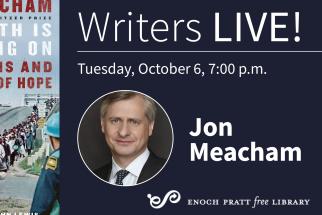 WRITERS LIVE! JON MEACHAM, HIS TRUTH IS MARCHING ON: JOHN LEWIS AND THE POWER OF HOPE 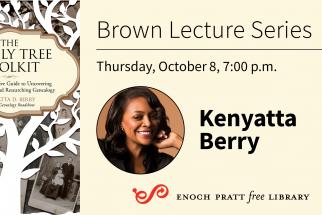