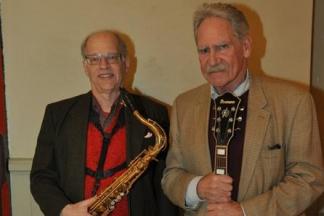 Now in its 10th year, Swing ‘n’ Samba has developed one of the most varied repertoires in Baltimore – not only the styles included in the band’s name, but blues, jazz waltzes, Latin, early R&B, and bits of pop, rock, and country music.
They will play all of these styles in their live-stream concert on June 7.

Swing ‘n’ Samba = Bob Jacobson on clarinet and sax and Michael Spittel on guitar. They play regularly at the 32nd St. Farmers Market in Waverly. They have also played concerts, festivals, art shows, senior communities, benefits, and private parties. Michael has played 10 years of Saturday nights at Gertrude’s at the Baltimore Museum of Art. Bob led a trio at Donna’s Café in Columbia for 8 years.

Streaming cost is $5
Donations are welcomed.
The link will be emailed to you approx. 15 minutes prior to the show
and will remain active through June 13 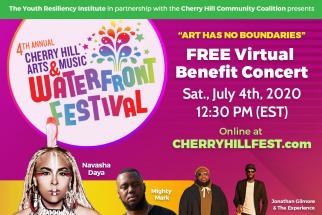 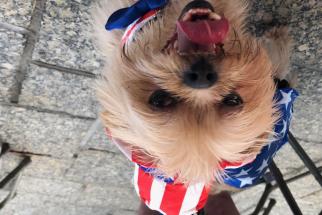 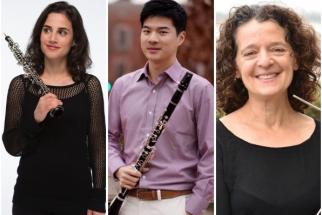 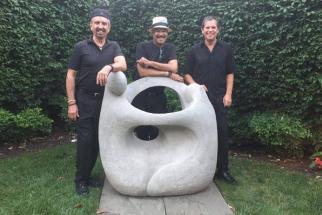