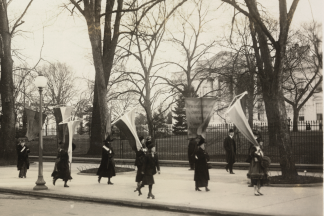 Produced by the Baltimore National Heritage Area and presented by the Peale Center.

Maryland women played an important role in the passage of the 19th Amendment. They organized, demonstrated, and campaigned for decades to win the right to vote, but their names have been forgotten or omitted. Historian Kacy Rohn discusses her research into the statewide suffrage movement, including how racism in Maryland had a major impact on the movement and the ways in which Black suffragists were rejected by white women and written out of the historical record. 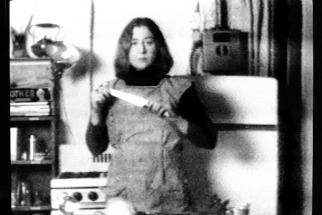 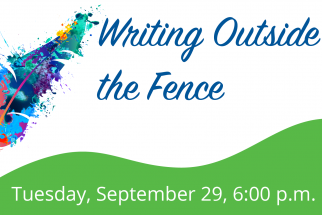