CHRISTINE THOMAS AND MICHAEL TAN IN "DIND-A-KING, I FEEL SO CHRISTMASY!" 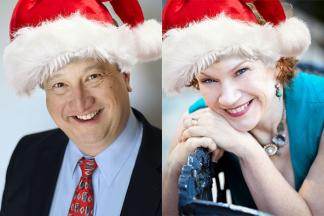 Ding-a-ling, I Feel So Christmas-y! captures the holiday spirit from madcap to meditation, with a few stops along the way at madness and merriment. ChristineThomas and Michael Tan present an entertaining evening of songs familiar and new (and some familiar and new, at the same time!) from musicals, movies, TV, and sanctuaries of various faiths. Kick off the Christmas season with some Crabs for Christmas, spend your Hanukkah in Santa Monica, and enjoy All Those Christmas Clichés.

Mezzo-soprano Christine Thomas has performed everything from the motets of J.S. Bach to the melodies of Irving Berlin to the minimalism of Philip Glass. The Milwaukee Journal-Sentinel called her voice“an amazing instrument.” The Washington Post said, “her voice is lovely and her stage presence is natural and full of vitality." Backstage Baltimore referred to her as "a vocal powerhouse." Recent performances include Marmee in Little Women (in which she also made her directing debut), Rachel Lynde in Memoirs of Anne, the Housekeeper in Man of La Mancha (for which she was nominated for a WATCH award), Mother Abbess in Sound of Music, and in Faust as a chorister with the Washington National Opera. As a cabaret artist, Ms. Thomas has appeared at Germano's in Little Italy as well as at Spotlighters, and in venues in Milwaukee and NYC. She is the owner and proprietor of Mezzoid Voice Studio in Baltimore, where she helps up-and-coming singers become curiously strong singers. More info at www.mezzoid.com

Michael Tan is a local music director, with more than 50 shows in seven local theatres over the last 14 years. His favorites include: First Date, Das Barbecü; Evita; Altar Boyz; Into the Woods; Company; Avenue Q; A Little Night Music; The Great American Trailer Park Musical; Sweeney Todd; Bare: a Pop Opera; Six Dead Queens and An Inflatable Henry (American Premiere); Falsettos; Sunday In The Park With George; and The Spitfire Grill. He directed the BPF musical Unraveled on the Gravel (World Premiere, 2nd Best Production). His favorite onstage roles include Michael Novak (God of Carnage), Murray (The Odd Couple), Gregor/Papa and the Arbiter (Chess), The Senator (Hello Again), and Officer Murphy/Frank Maurrant u/s-one performance in role (Street Scene). To pay the bills, he is the Director of the Center for Alternative and Supported Education - ACCESS at the Community College of Baltimore County, providing programming to adults with developmental disabilities. 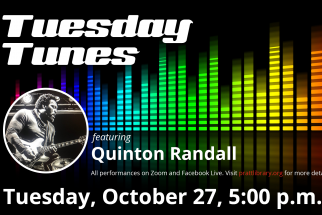 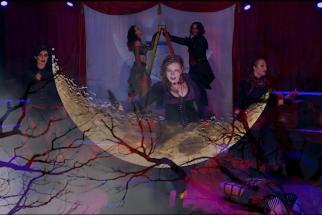 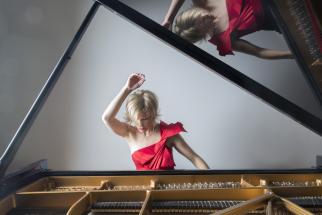 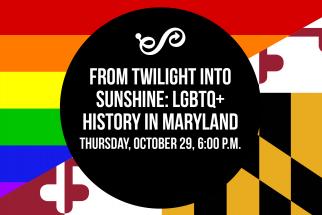 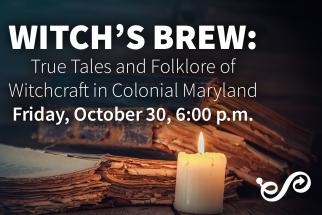