Detroit '67 at the Strand Theater 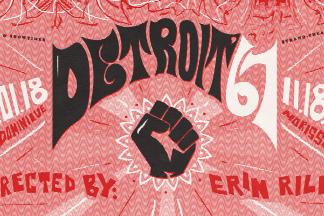 Baltimore, MD—The Strand Theater Company continues its 11th Season with Detroit ’67 by Dominique Morisseau, directed by Erin Riley. In 1967 Detroit, Motown music is getting the party started, and Chelle and her brother Lank are making ends meet by turning their basement into an after-hours joint. But when a mysterious woman finds her way into their lives, the siblings clash over much more than the family business. As their pent-up feelings erupt, so does their city, and they find themselves caught in the middle of the '67 riots.

“At its very heart, Detroit ’67 is the story of one woman’s fight to keep it together, while the outside world is -literally- on fire.” says the production’s director, Erin Riley, “It is a profoundly human study of black and white, of love and hate, and all the gray areas in between.”

Detroit ’67 opens on November 1st and runs Thursdays-Saturdays at 8pm, and Sundays at 2pm, through November 18. Tickets are $20 General Admission, $10 for students, seniors and artists. All performances take place at 5426 Harford Rd. 21214. Tickets are available at strand-theater.org. 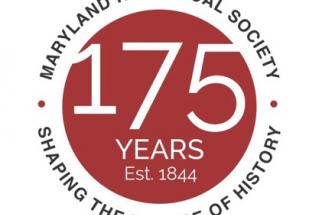 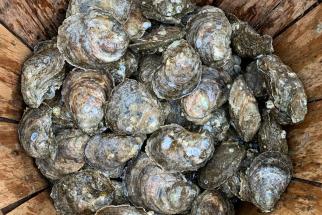 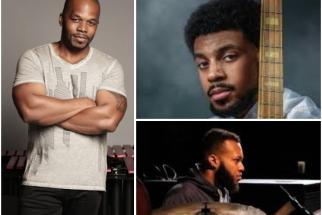