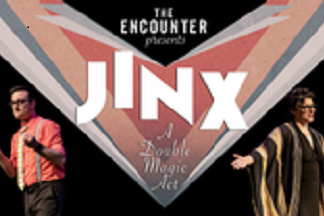 The Encounter is the Baltimore-based stage magic team of Annie Montone and Brian Kehoe, who are delighted to have been performing together since 2015. The Encounter is vintage-inspired, upscale magic with a narrative twist. Brian and Annie seek to promote teamwork, empowerment, and gender equality in stage magic, and to spread the joy they take in working with one another to their audiences. They are also the founders of the Baltimore Academy of Magic, a school for aspiring magicians.

“I was fooled, as were others, judging by the gasps” (Cassandra Miller for City Paper)

“...holds up well to the sort of stuff featured in that overblown show 'The Illusionists' at the Hippodrome last season.” (Tim Smith for The Baltimore Sun)

“A highlight...is their chemistry onstage...a beautiful duet between the both of them.” (Jason Crawford Samios-Uy for Backstage Baltimore)

Event Website:
http://www.germanospiattini.com/events
Type:
Performance
Brought To You By:
Cabaret at Germano's

Five tickets are offered at half-price for each Cabaret performance. To claim yours, please call Germano’s PIATTINI to make a reservation for dinner and the show. Mention this CultureFly discount when you do so. We will process your half-price ticket purchase during your call. Thank you! (410) 752-4515 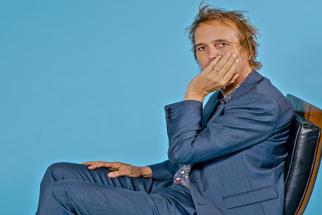 An Evening with Chuck Prophet 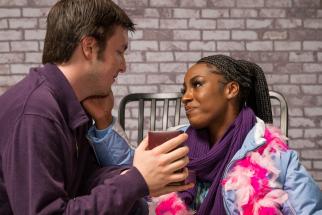 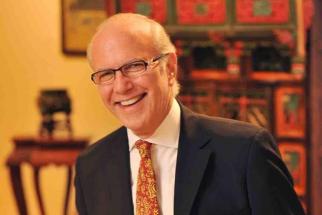 AN EVENING WITH GARY RUBIN AND BRENT HARDESTY 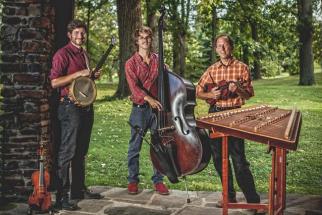 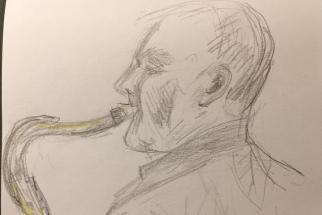 Time for a Change Jazz Quartet 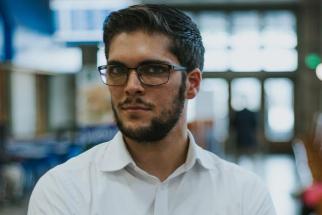