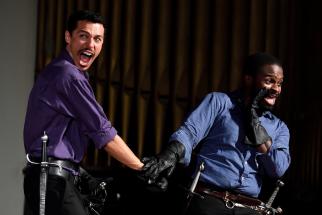 BSF closes their season with the Baltimore premiere of Beaumont’s under-performed gem. A sendup of courtly romance, The Knight of the Burning Pestle is the reason we stage Shakespeare’s contemporaries: Bill never wrote anything this bawdy or satirical.

​A normal play about a London grocer is interrupted by the audience and rewritten on the fly to become an increasingly absurd chivalric epic that leaves no target un-pricked.

Free lecture about the play given at 7pm each Saturday. 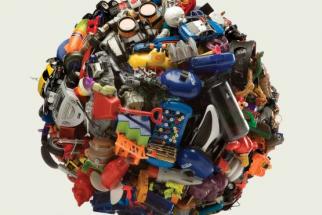 Adam Minter grew up the son of a Jewish Minneapolis scrap metal dealer. Rather than take up the business, he took up the pen and became one of the foremost chroniclers of the global recycling industry. His reporting has taken him from Minnesota to China, Ghana to Brazil. In this talk, Minter will reflect on the unexpected universality of a Jewish junkyard childhood. He’ll also offer insights into his new book, Secondhand: Travels in the New Global Garage Sale. 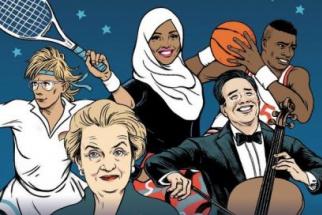 In this family-friendly presentation, award-winning authors Sandra Neil Wallace and Rich Wallace honor the trailblazing new Americans elevating the country today and over the past century. They will focus on several people featured in their book First Generation: Trailblazing a New Life in America. Additionally, the authors will weave in their personal experiences with Sandra touching upon being first generation herself and becoming an American citizen, while Rich highlights the ways they are welcoming newcomers today and becoming trailblazers in their own community. 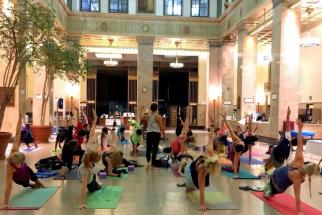 Practice yoga in the beauty of Central Library.

Deep breathing, relaxation, basic yoga poses and stretching—these mixed level classes are open to those brand new to yoga. Bring your own yoga mat. Presented by instructors from BYFree.