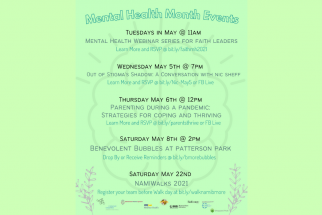 Nic Sheff’s heartbreaking and inspiring struggle with substance use disorder is the story of Beautiful Boy, a major motion picture starring Timothée Chalamet as Nic and Steve Carell as his father, David. The film, which earned Golden Globe and SAG nominations for Chalamet, is based on Nic’s New York Times bestselling memoir, Tweak: Growing Up on Methamphetamines and David’s bestseller, which shares its title with the movie. 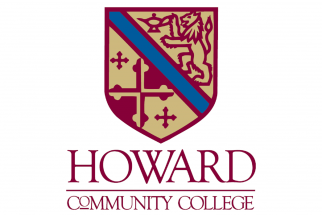 The Howard Community College (HCC) film program launched a film discussion series this spring. The series operates much like a book club. Participants choose the films that interest them from the schedule and watch the films at their convenience before the scheduled discussion. Offered virtually, the discussion series takes advantage of film titles available on popular streaming platforms such as Amazon Prime and Netflix. The 7 p.m.