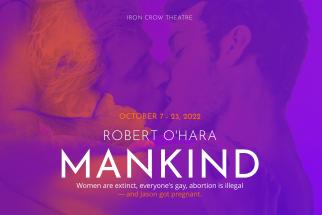 Women are extinct, everyone's gay, abortion is illegal — and Jason got pregnant. But however unplanned the pregnancy was, nothing could be less expected than the chain of events it would set in motion.

Robert O’Hara’s audacious, hilarious allegory envisions an uncannily familiar future – one where abortion has been universally criminalized and women have gone extinct from centuries of mistreatment. Even the universal homosexuality that’s resulted and man’s new procreative capacity have not stopped them from fucking everything up. 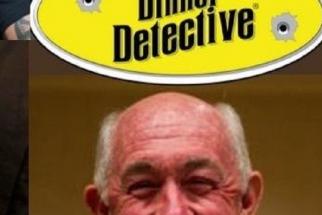 America’s largest interactive comedy murder mystery dinner theatre show is now playing! Solve a hilarious mystery while you feast on a fantastic dinner. Just beware! The culprit is hiding in plain sight somewhere in the room, and you may find yourself as a Prime Suspect before you know it!
Join us for an event that is very different from a traditional murder mystery dinner show. Our actors are not dressed in costume and are hidden in the audience! This results in a fun, social and interactive evening suitable for all adults. 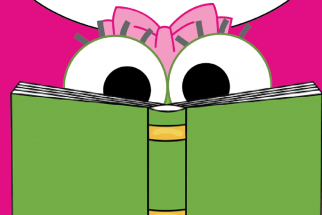 Hop on in with your little froggers for a sweet story time from 1:30P.M. to 2:30P.M. on Tuesday 10/18/22! This month's stories include, Corduroy's Best Halloween Ever!, The Berenstain Bears Go on a Ghost Walk, and How to Catch a Monster.
After the stories, children can get a $4 kids cup of yogurt. What a sweet story with a happy ending!! 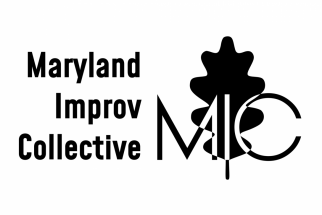 MIC is back with another in our "Remotely Funny" series of video improv comedy scenes. Laugh while physically distant from us!