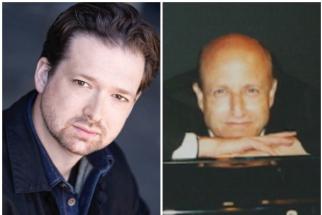 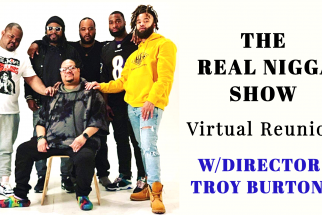 (This will be an interview with the director, actors & production team) 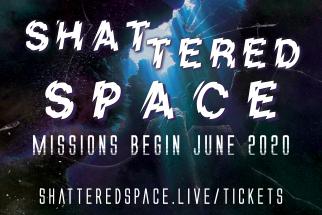 Our satellites have received an emergency beacon of a major cataclysmic event, which we’ve now named T h e S h a t t e r. The cause is yet unknown, but it has ripped apart The Matra Star System as we know it. The Matra System’s two suns, “The Mothers” have mysteriously disappeared, leaving chaos in their wake. Planets have been cut off from their usual communications relays, and are unable to reach bases on the other planets in its system. 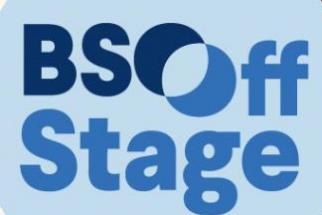 Visit BSO offstage for everything from Current Musician At-Home Recitals and Archives to Fun videos created by our Musicians!

Although we are not able to perform for you in-person right now, we are excited to continue to share music with you through BSO Offstage. Visit www.BSOoffstage.com for quality content including past performances, videos from our musicians, podcasts and more. Follow us on social media to be notified when new content is posted. New videos, podcasts and educational activities will continue to be added to the site in the coming days and weeks. We are eager to continue to share music from the BSO with you during these challenging times. 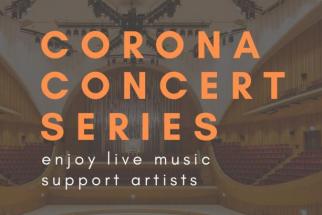 A live online venue for artists to perform & support living expenses, and for the community to connect through live music despite COVID cancellations.

Tune in to concerts by professional musicians and music students on Facebook or Instagram and support artists through suggested online “admission fees” directly contributed to artists.