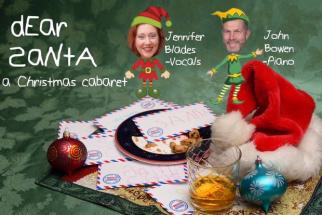 Join the dynamic cabaret duo of Jennifer Blades and John Bowen for a musical letter to the North Pole's most famous resident. This holiday romp will offer perspectives on the fat man in the red suit ranging from the traditional to the surprising to the downright shocking. So whether you're naughty or nice, check your schedule and check it twice, because if you don't see this show, not only do you not know Santa, you don't know Jack. . . Frost! 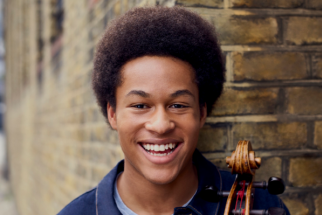 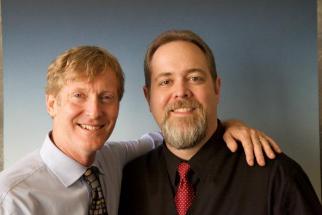 Exciting, exhilarating, and exhausting!" is probably the best (and most alliterative) way to describe the jazz duo of Holland & Coots. Brian Holland and Danny Coots began performing together in 2010 after spending decades individually on the jazz and ragtime circuits honing their skills on piano and drums, respectively. Since joining forces, they've been on a mission to introduce audiences all over the world to their style of music and fun. With a delightful mix of jazz, blues, stride, boogie, pop, and ragtime, Holland & Coots have created something for every musical taste. 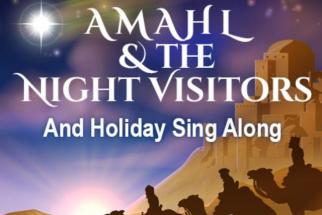 Opus Concert Theatre proudly presents Gian Carlo Menotti’s “Amahl and the Night Visitors”. A poor widow and her young disabled son, Amahl, are on the verge of starvation, when a knock at the door reveals Three Kings, each bearing gifts as they follow the star in the East. When Amahl and his mother learn the purpose of their journey, lives are changed forever. Sung in English, the show includes an entertaining pre-show Lecture, the 1 hour opera and then we all enjoy a Holiday Favorites Sing-A-Long!

Let us be a part of your Joyous Holiday Celebrations. 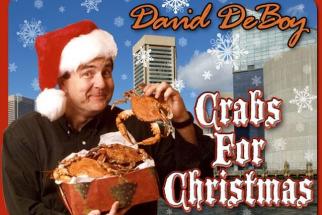 The Rockettes may be coming to Baltimore, but at the Cabaret at Germano's we are celebrating Christmas Bawlmer style. It's a Crazy Carnival of Crabby Christmas Carols, audience participation, surprises and fun for all ages. David DeBoy will be performing hits from his album "Crabs For Christmas for Twenty Years" plus premiering new songs. Joining David will be Da Hons and special guest, David Zee, an award-winning composer, recording artist and performer with national credits. 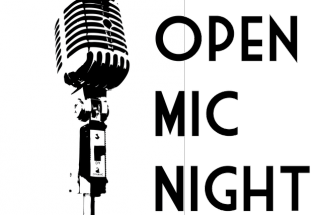 Join us every third Wednesday at the Cabaret at Germano's for Baltimore's Best Open Mic Night. Dinner is served beginning at 6:00. Sign-up is at 7:00 and the performance begins at 7:30. Please purchase tickets in advance online or by phone to allow us to serve you comfortably. $10 cover for all in attendance. 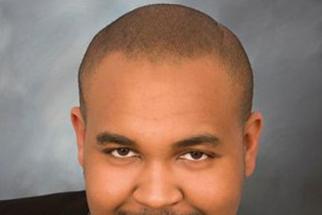 Get into the holiday spirit with an evening of Christmas and Holiday favorites! Troy Koger returns to the cabaret at Germano's accompanied by the Terry Koger Quartetto deliver an evening filled with a variety of tunes, from traditional Christmas hymns to your favorite jazzy holiday tunes! Sit back, relax, and ring in the holidays on a high note! 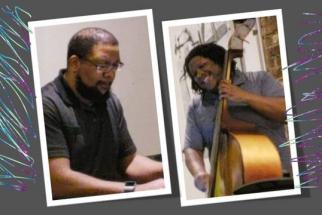 The Worthy Brothers Music Group started with three brothers who grew up playing jazz together. Their unmistakable bond is evident in the high level of cohesiveness when they play. The original Worthy Brothers trio consisted of renowned instrumentalist Aaron Worthy, local legend and piano virtuoso Zachary Worthy, and acclaimed professional bass player Eric Worthy. They still play jazz, but also play different formats as a trio as well as with other professional musicians. 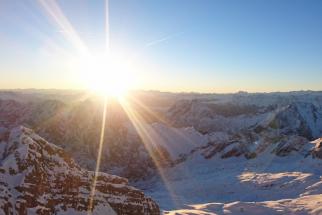 Greet the dawn of 2020 with old and new friends at our annual New Year’s Day Celebration,
featuring Baroque instrumental favorites selected by our beloved first chair musicians on flute,
oboe, cello, and harpsichord. Maestro T. Herbert Dimmock will also join the celebration on the
organ. There is no better way to welcome the new year! 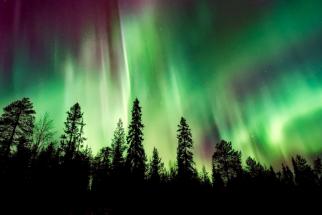 Winter Lights
January 5 at 4 p.m.
Church of the Redeemer, Baltimore 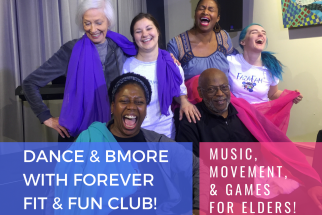 Dance & Bmore classes featuring elders in our Forever Fit & Fun Club! These classes is for those 65 and older to get down and groove with music, movement, and games you can follow along at home!