Antonio McAfee: Through the Layers, Pt. 2 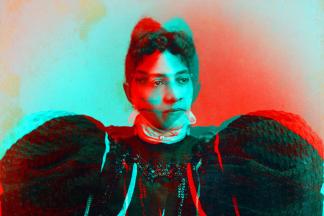 Since 2011, Antonio McAfee has been making work influenced by historical portraiture of African Americans in the The Exhibition of American Negroes. Organized for the 1900 Paris World Exposition by W.E.B. Du Bois, the display functioned as a legislative, economic, and photographic survey of middle-class African Americans living in Georgia from 1850–1899. This ‘counter archive’ challenged racist assumptions steeped in pseudo-science, presenting proof of the vitality and upward social mobility of southern blacks. For his exhibition at UMBC, McAfee builds upon his earlier work to curate a selection of photographs from our archives that will be displayed alongside new works inspired by the historical images found in UMBC’s Special Collections.

Antonio McAfee is a photographer raised and based in Baltimore, MD. He received his BFA in Fine Art Photography from the Corcoran College of Art and Design, an MFA from the University of Pennsylvania, and a Post-Graduate Diploma in Arts and Culture Management from the University of the Witwatersrand (Johannesburg, South Africa). Recent exhibition venues include University of Maryland, College Park’s Stamp Gallery, George Washington University’s Gallery 102 (Washington, DC), Corcoran Gallery of Art (Washington, DC), and the Walters Art Museum (Baltimore, MD.) 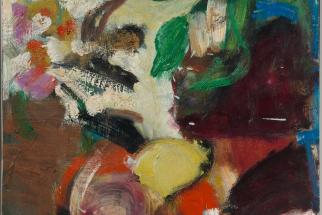 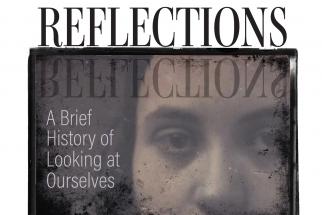 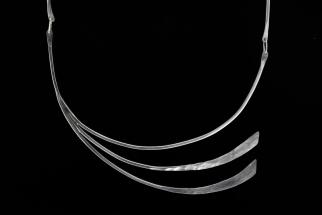 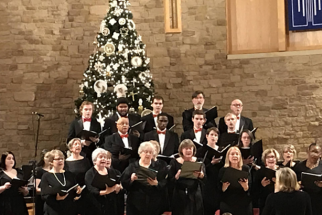 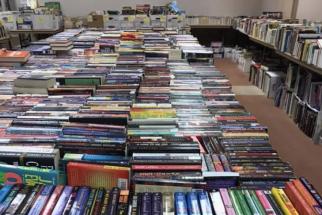 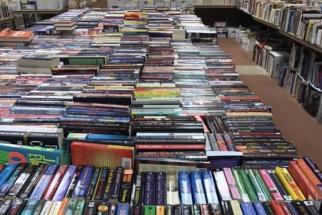