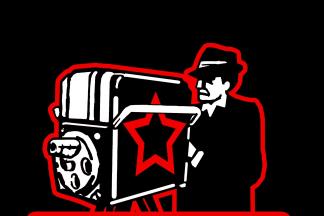 August 31 – A Crooked Tune: An Old Time Fiddler in a Modern World

For eight years, filmmaker Charles Cohen followed Dave Bing, one of this country’s preeminent Old Time fiddlers, from the backwoods of West Virginia to the pubs in England and back again. The result is an exploration of a thriving musical form that is in no need of saving but rather prefers to twist and turn under the radar, which ironically is the very attraction for the young and old looking for a break from the digital age. It makes Dave Bing wonder can Old Time survive its new-found success?

September 1 – Heel on Red: The Life and Photography of Sam Holden

An Experimental and Unusual Documentary Short. A hydraulic-infused trip of Analog Photography about Baltimore’s own Sam Holden. A Tale of Love, passion; the good stuff! 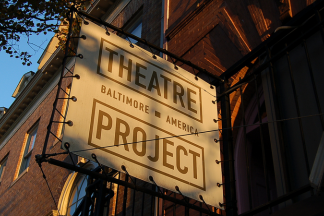 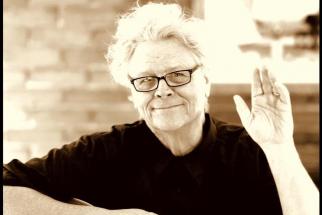 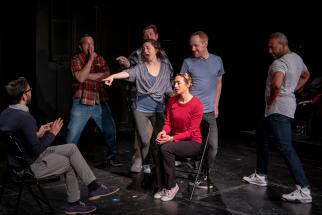 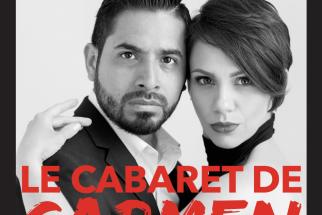 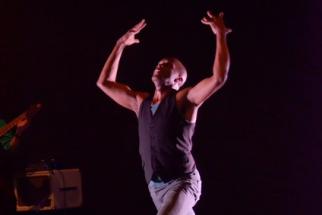 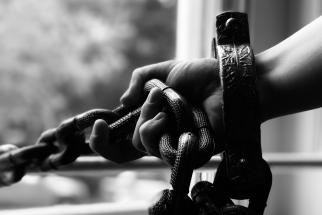 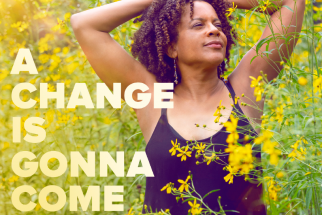 A CHANGE IS GONNA COME